3YE, also stylized as 3Y, is a South Korean girl group formed by GH Entertainment in 2019. The group consists of three members: Yurim, Haeun, and Yuji.

3YE made their debut in 2019 with the release of their first single "DMT (Do Ma Thang)." The group quickly gained recognition for their powerful vocals and charismatic performances. Over the next few years, 3YE continued to release a number of successful singles and albums, including "Yessir," "Queen," and "OOMM (Out Of My Mind)."

3YE has received recognition for their music and performances. They have been nominated for awards at major Korean music award shows, and have gained a dedicated fanbase around the world. 3YE is considered one of the rising stars of the K-pop industry, and is poised for continued success in the future.


Are you a fan of 3YE? Follow them in our app and never miss anything from 3YE again! 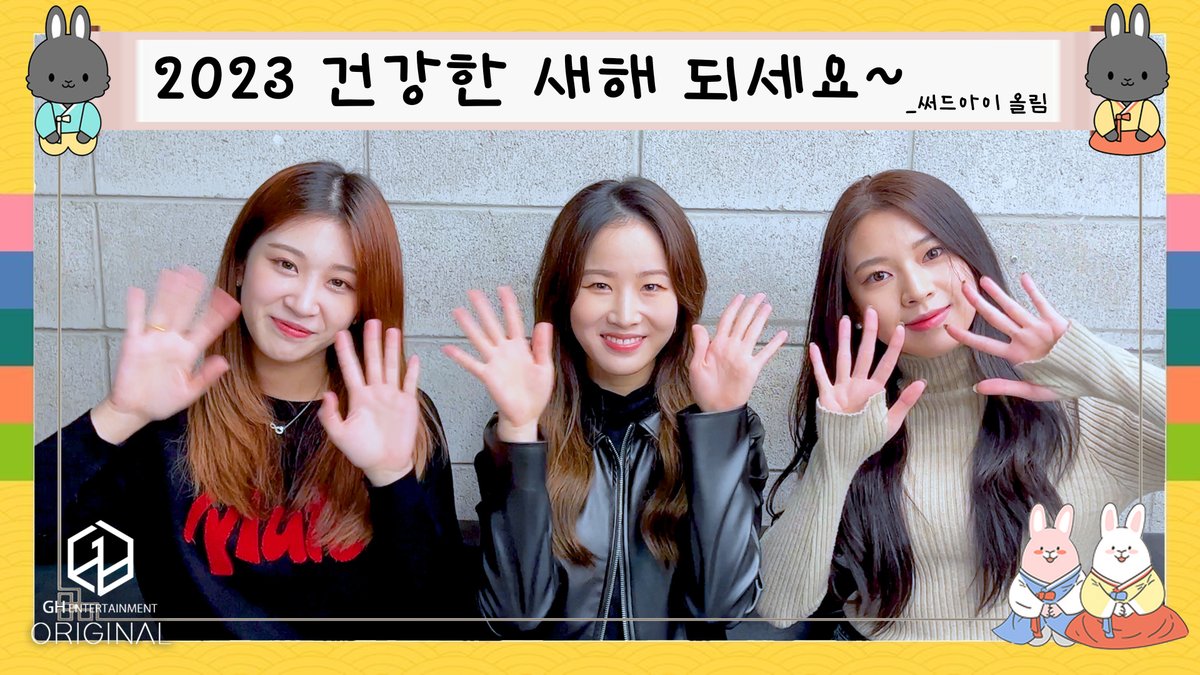 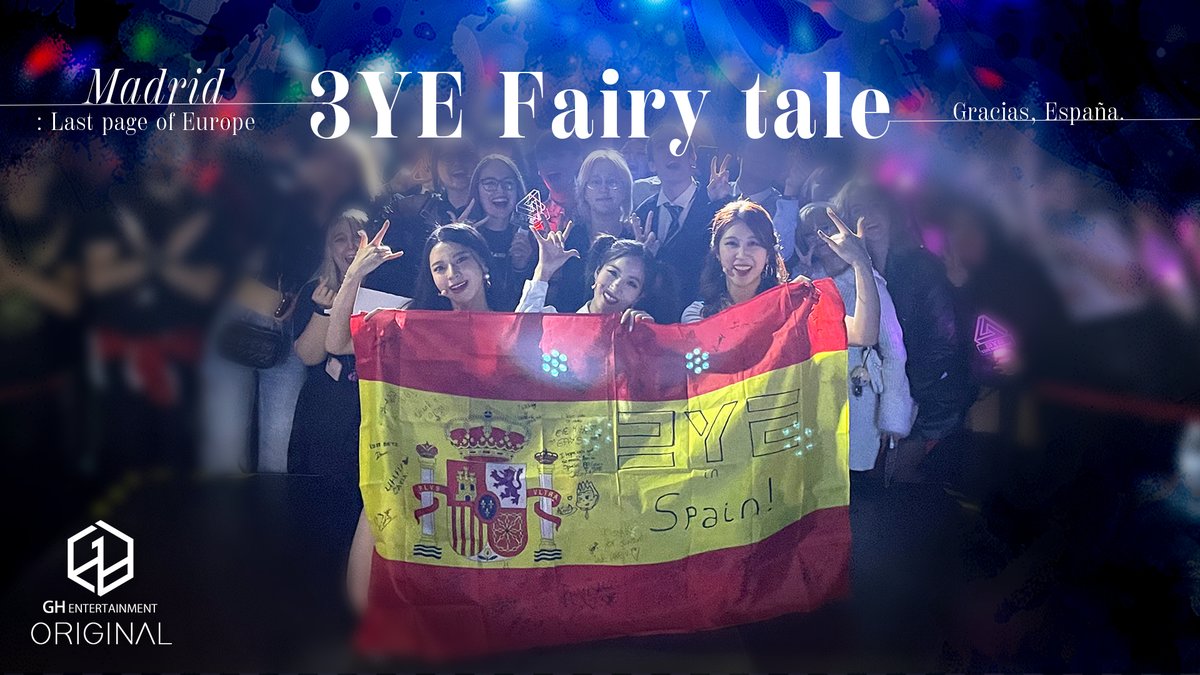 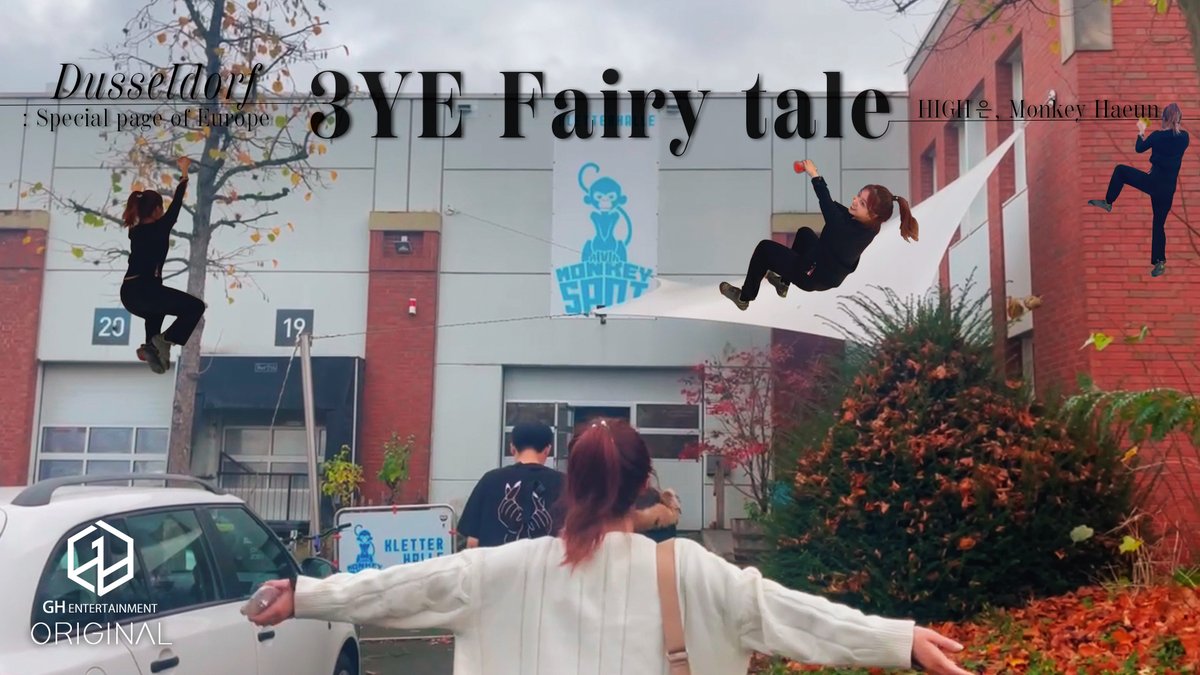 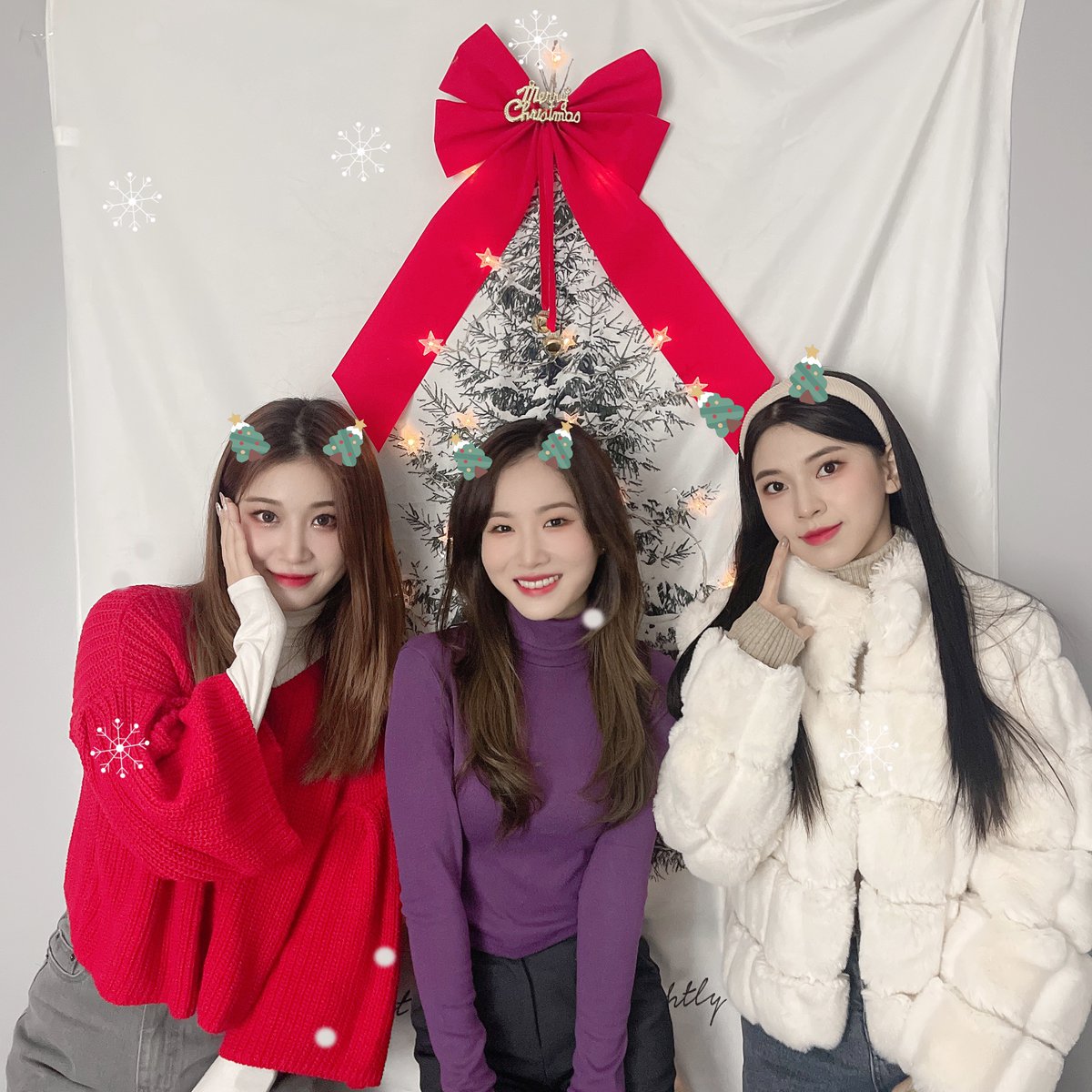 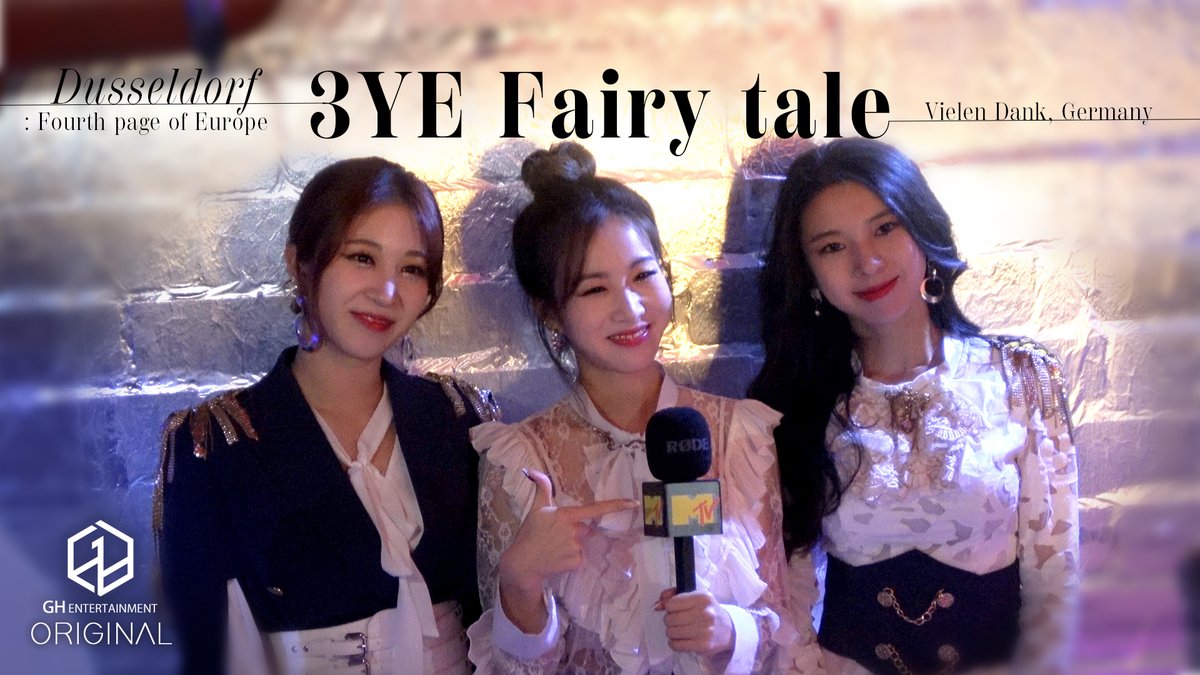 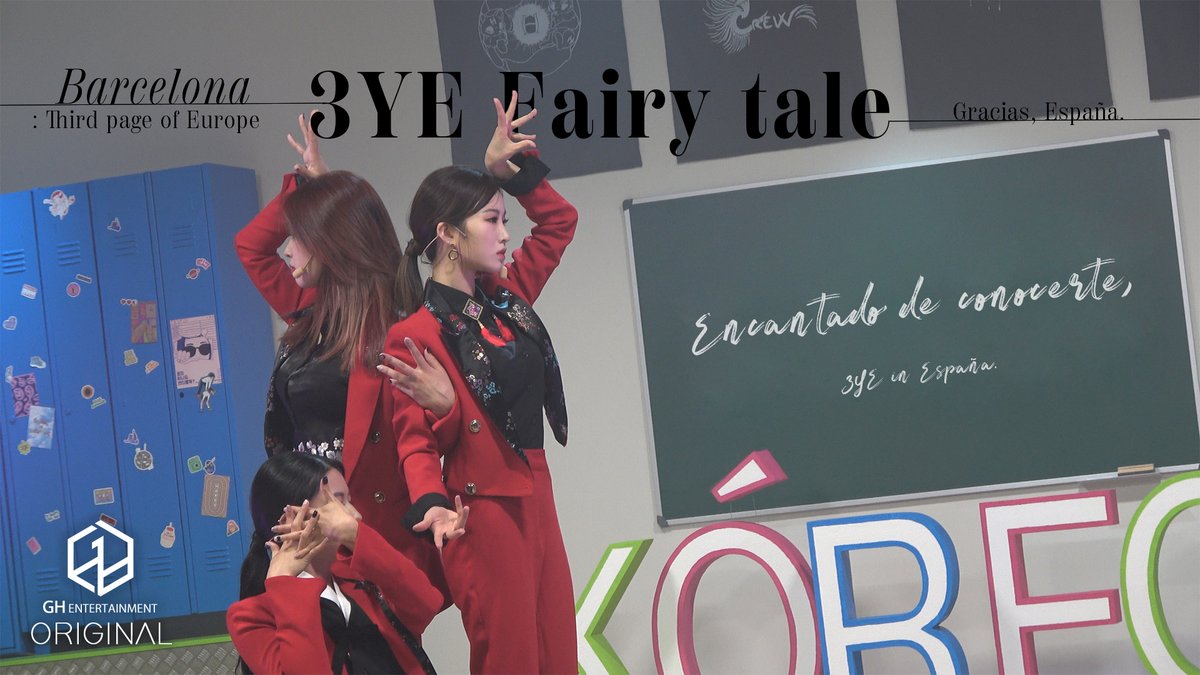 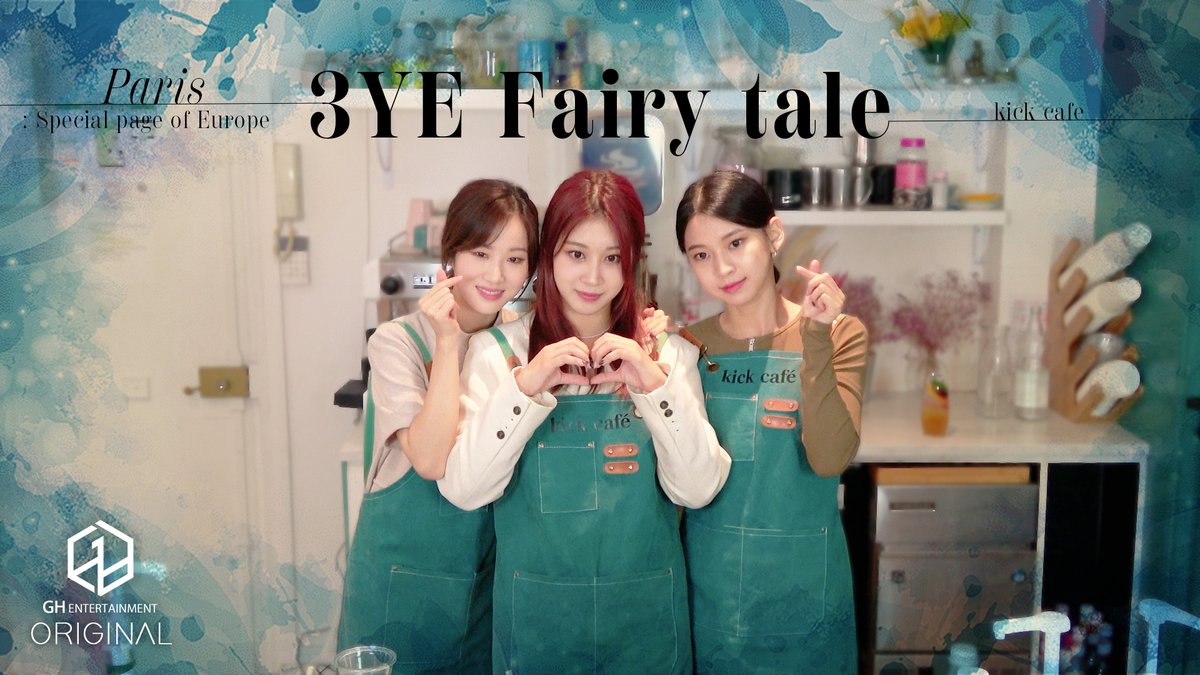 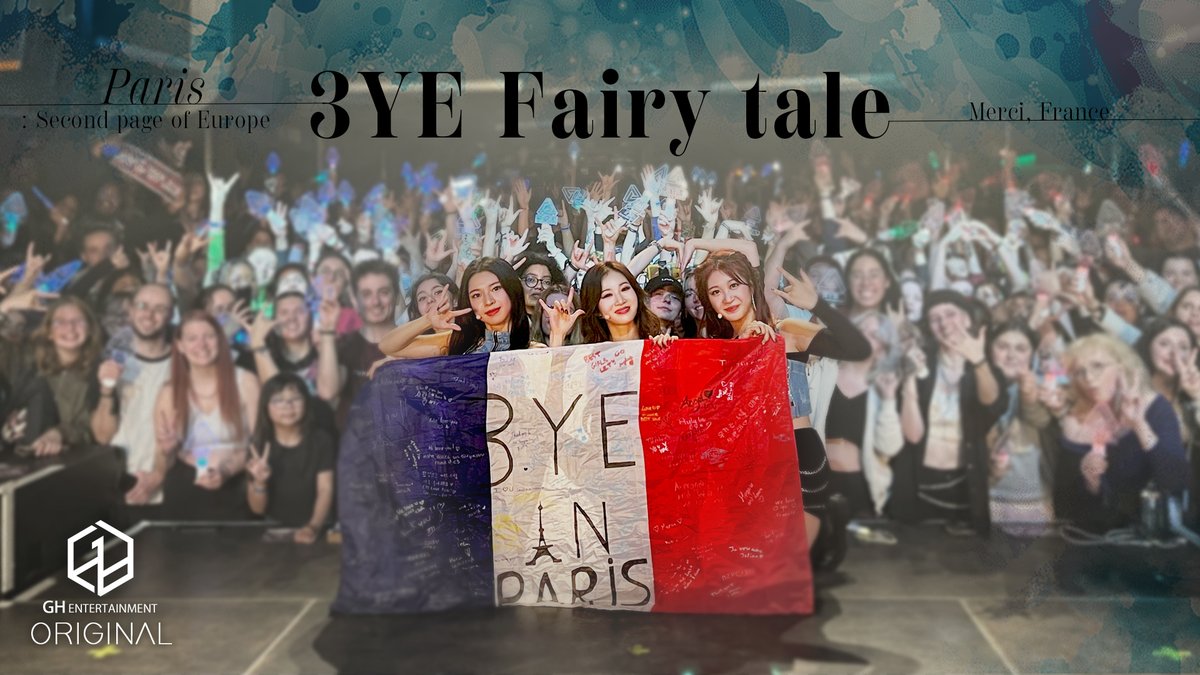 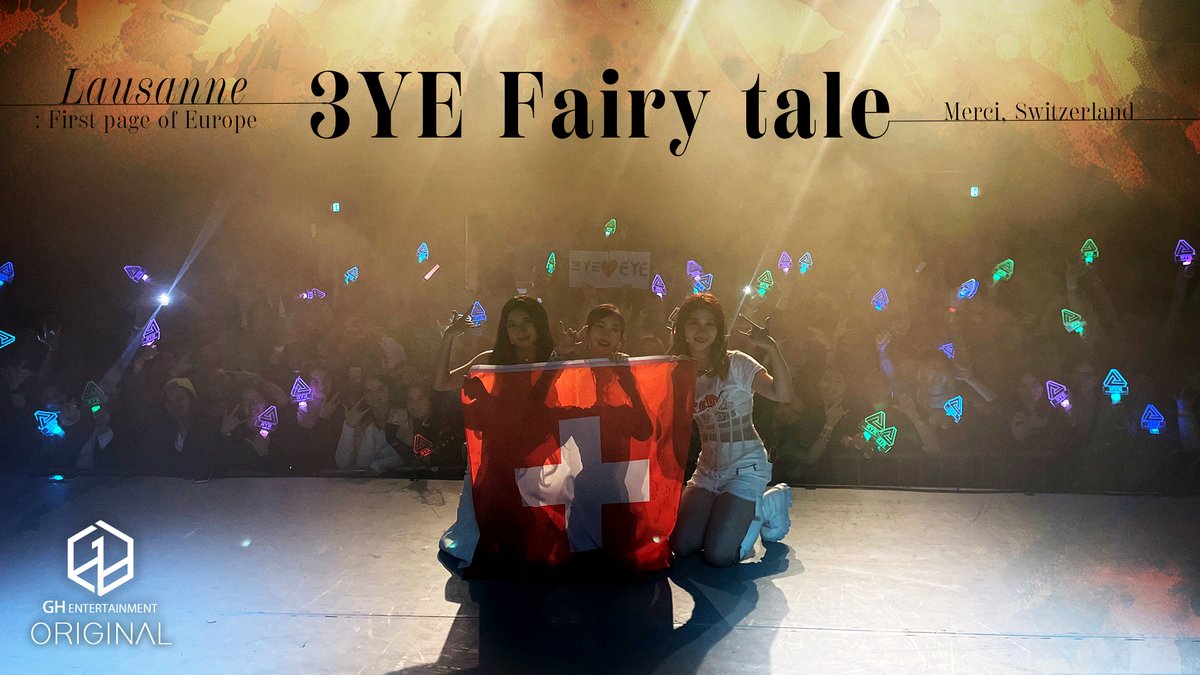 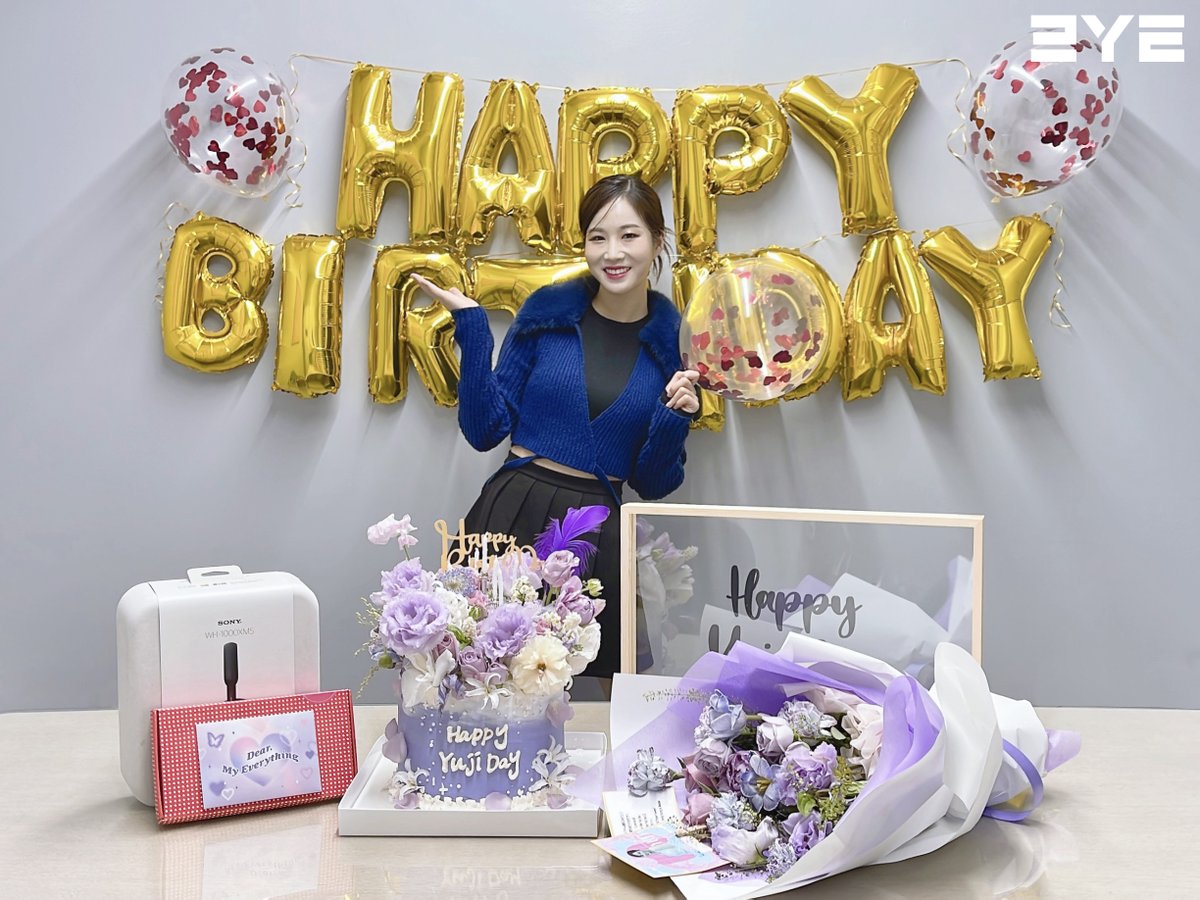 💛 Thank you for congratulat 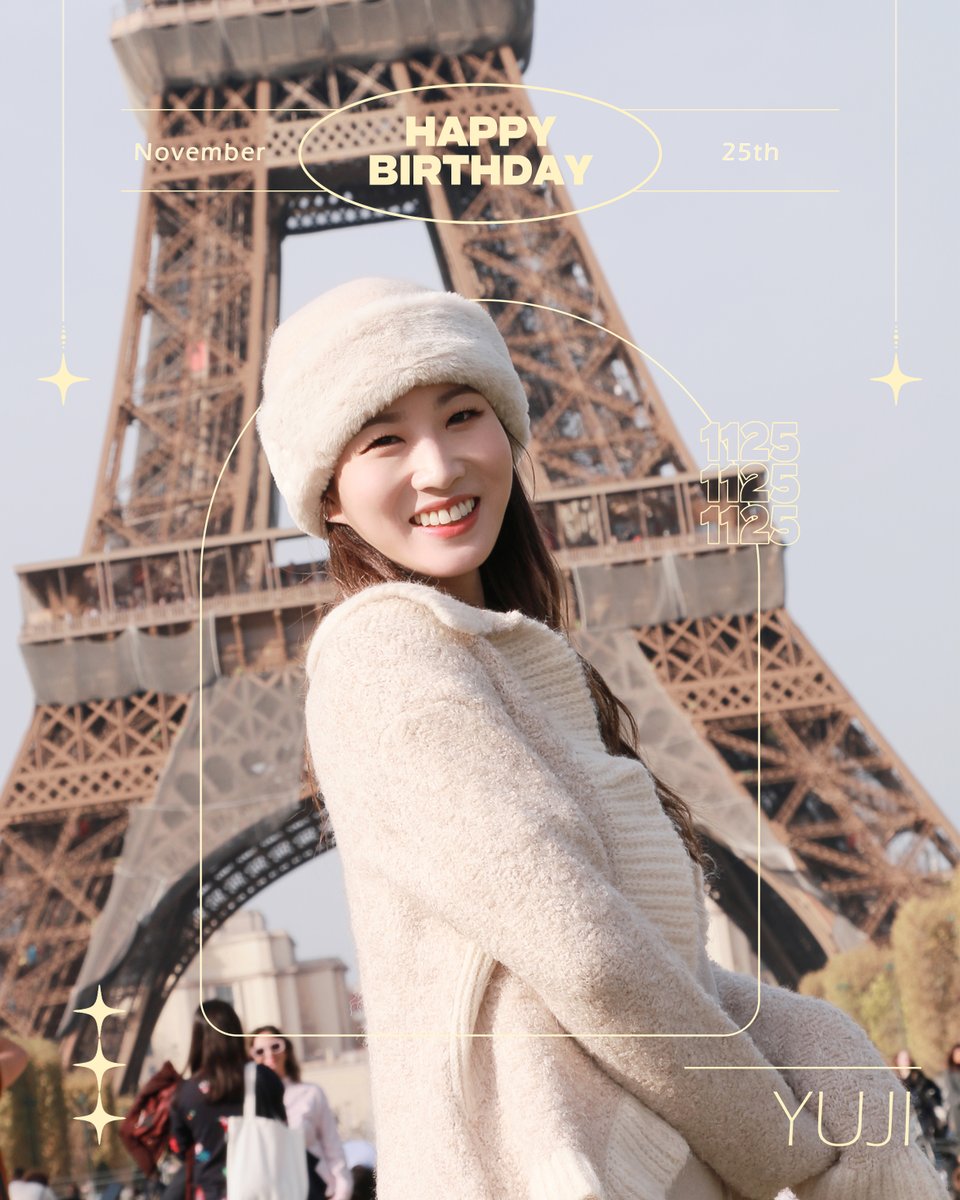 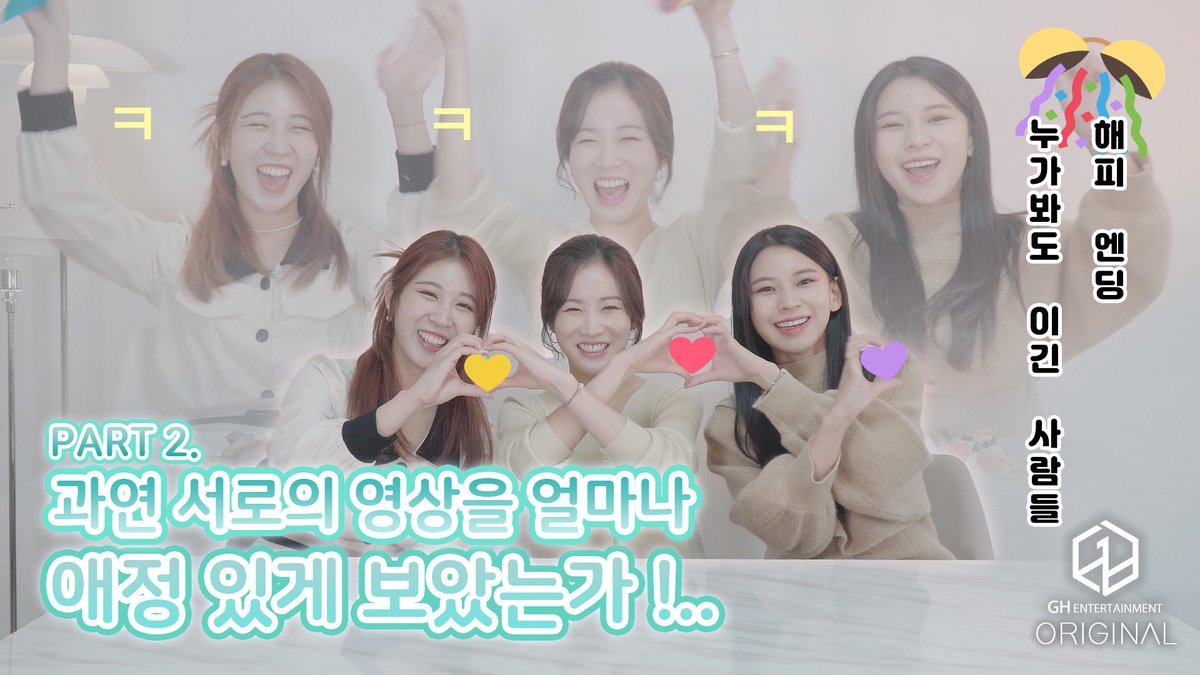 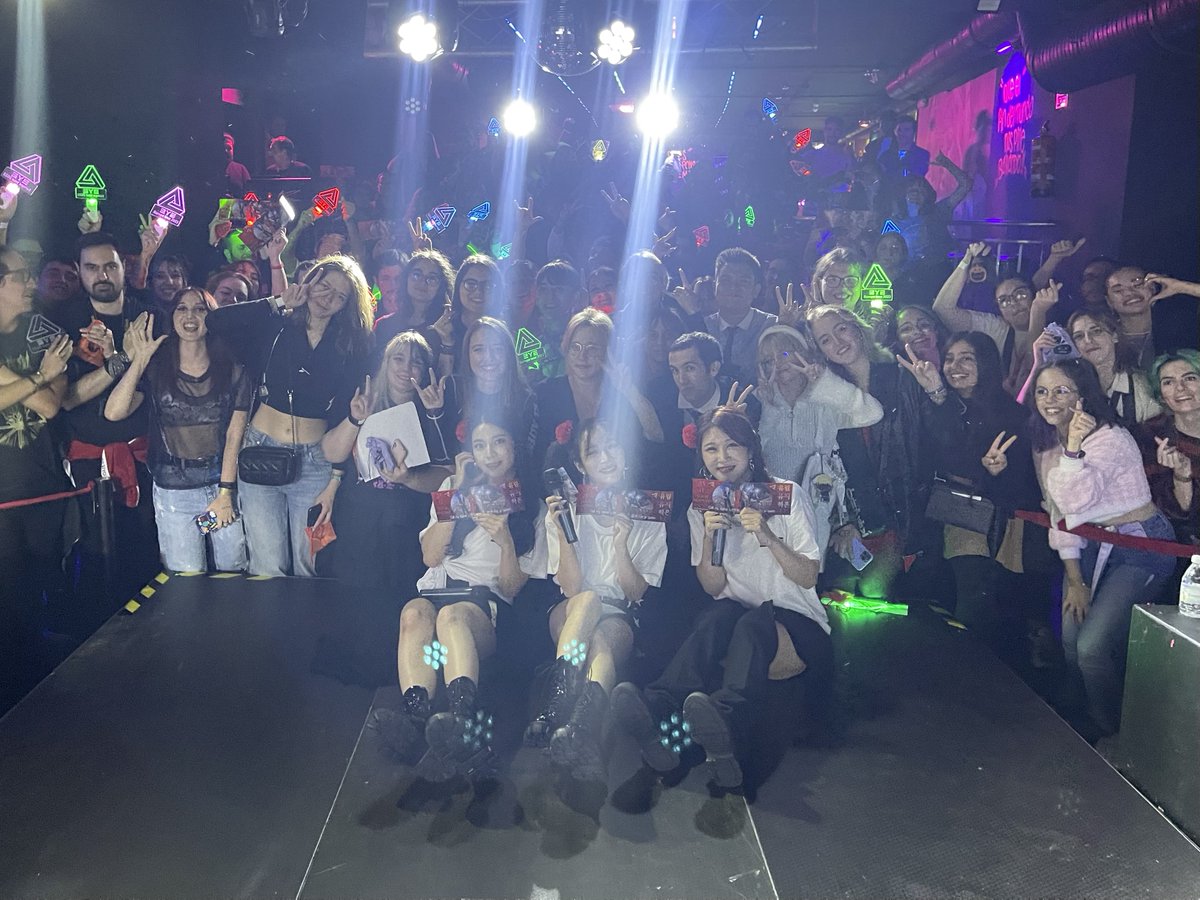 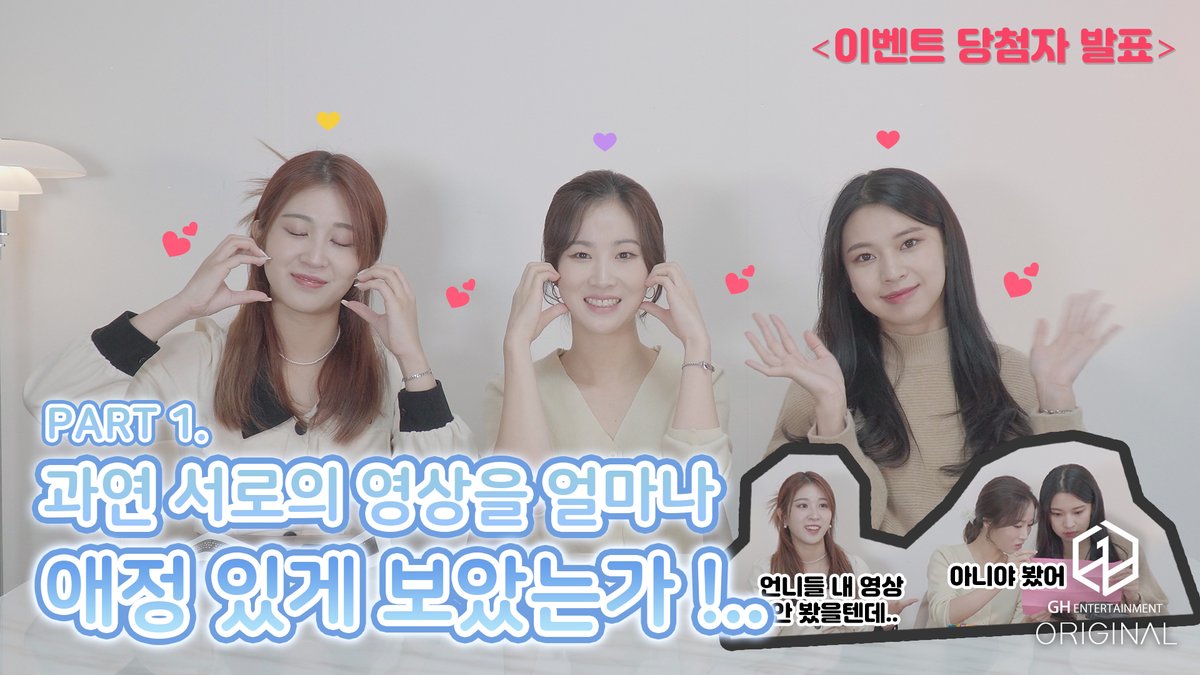 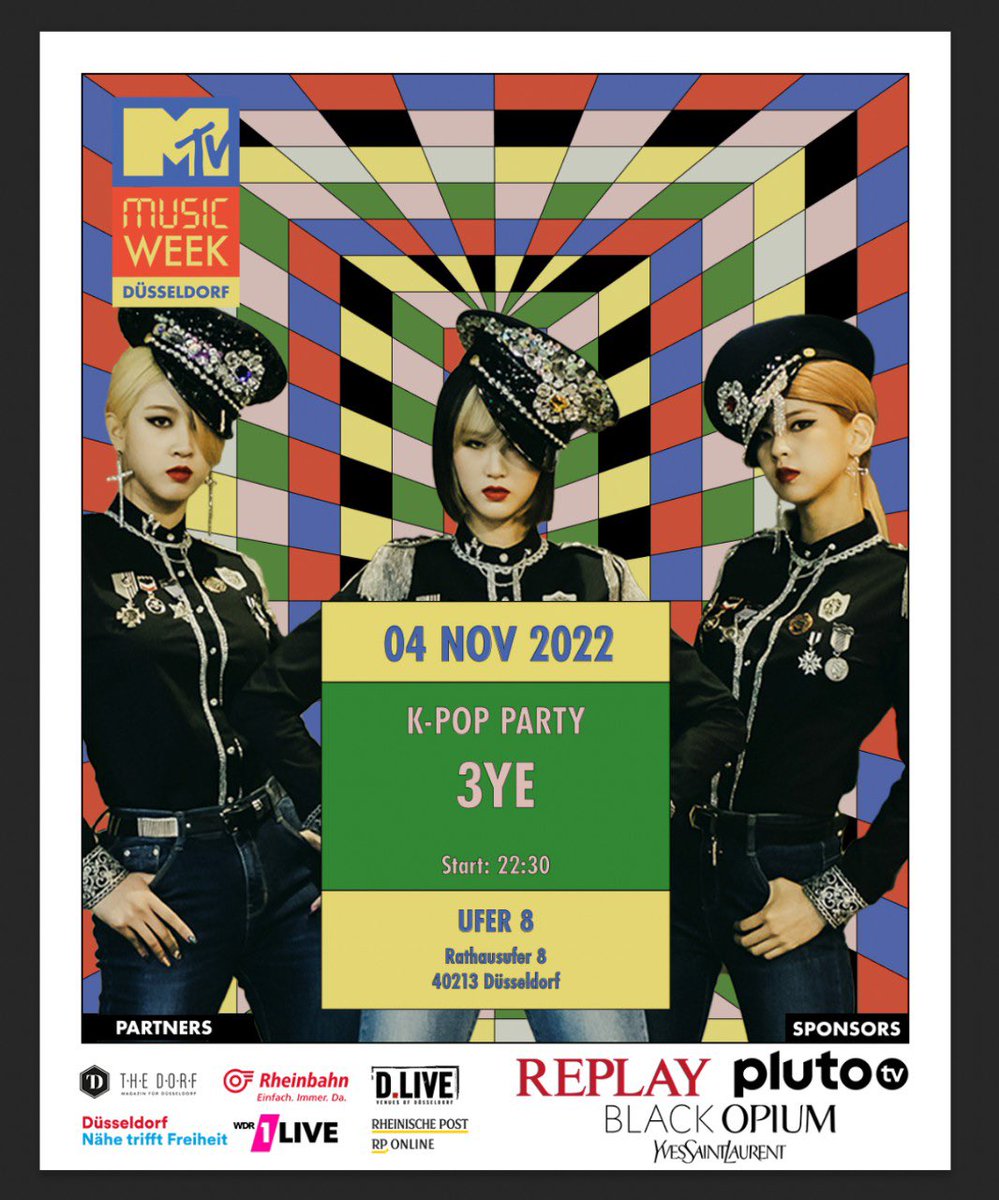 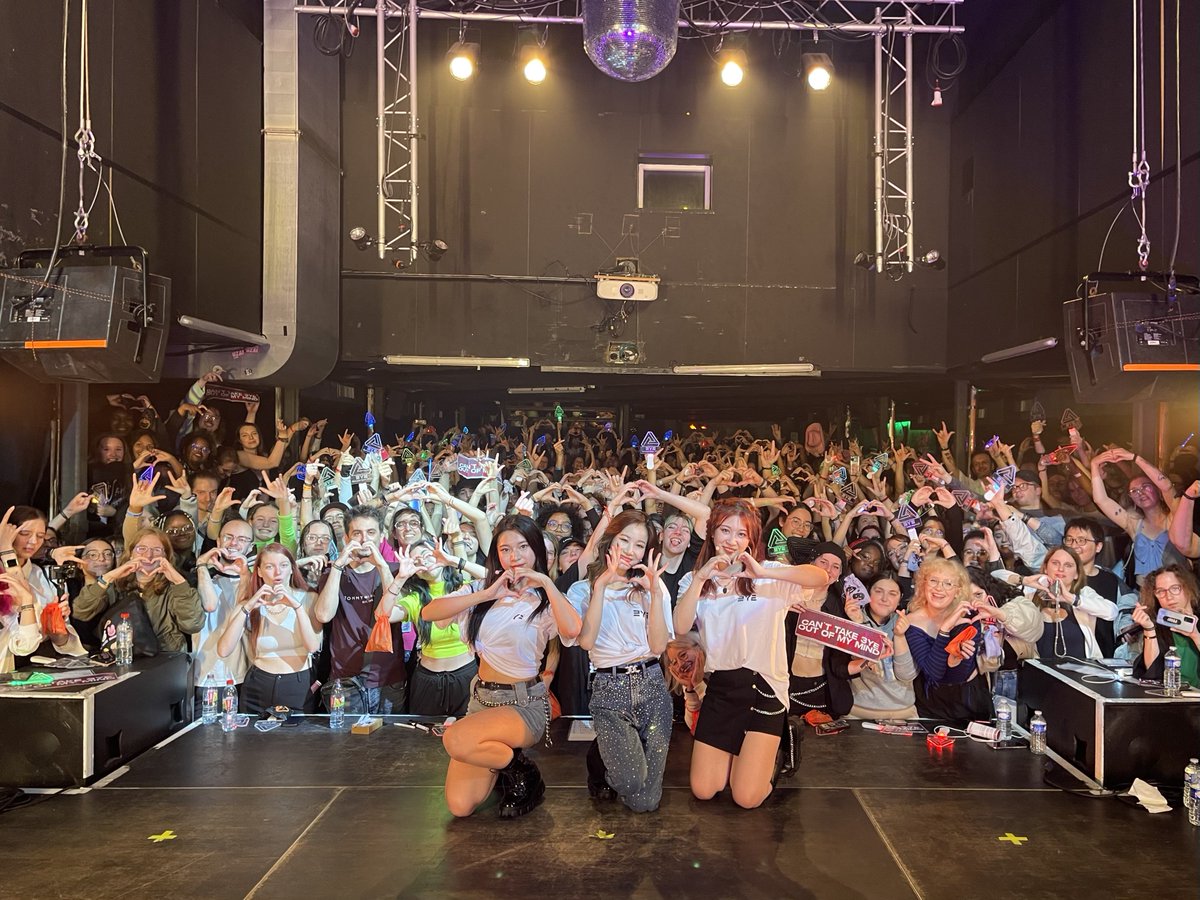 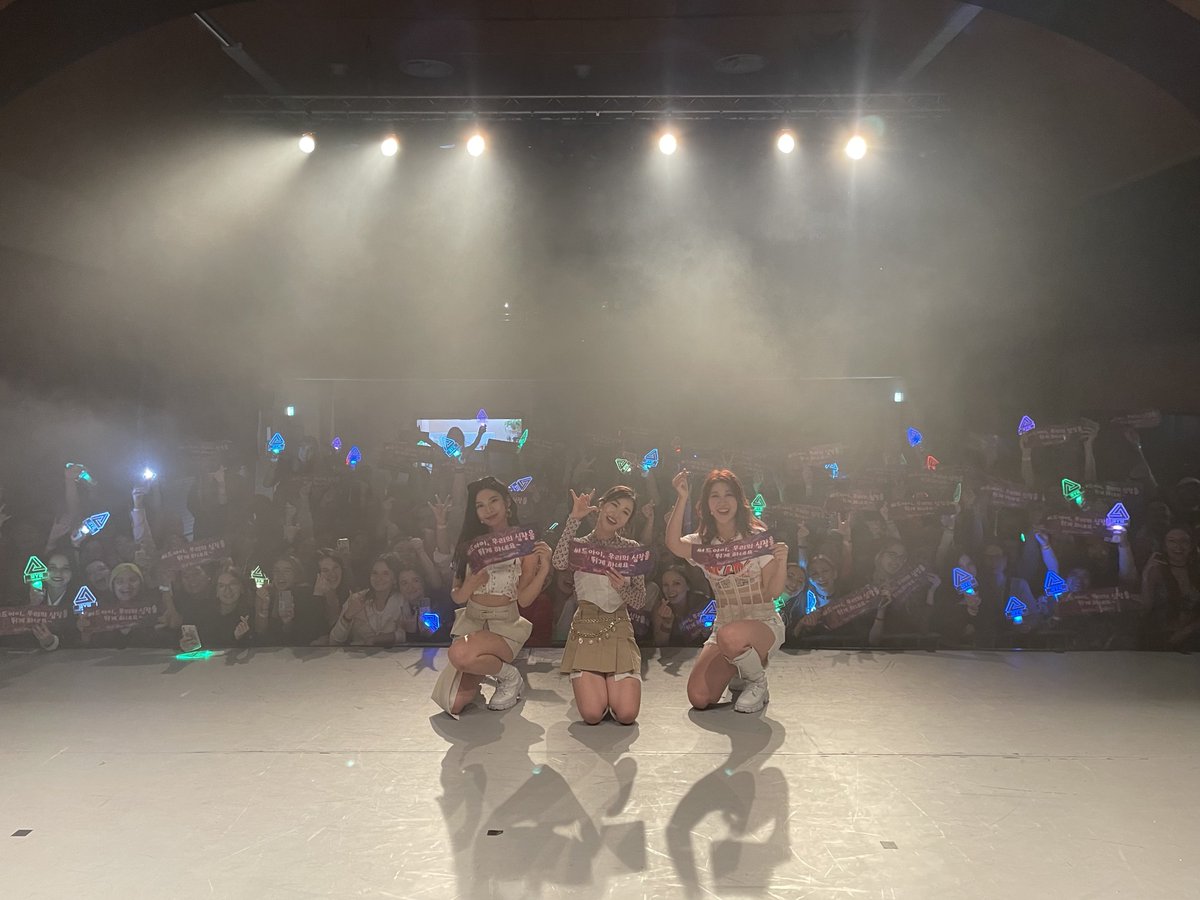 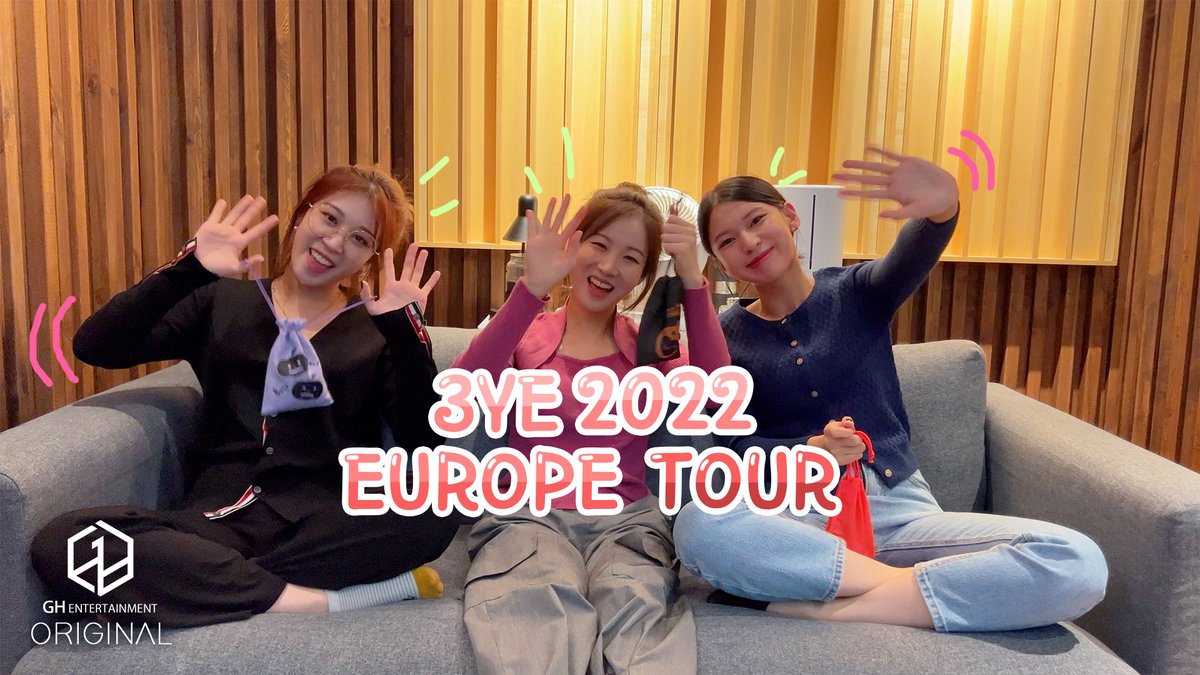