CRAVITY is a South Korean boy group formed by Starship entertainment in 2020. The group consists of nine members: Hyeongjun, Wonjin, Minhee, Taeyoung, Seongmin, Haknyeon, Woobin, Jungmo, and Serim. CRAVITY debuted in April 2020 with the mini-album "Season 1. Hideout: Remember Who We Are," quickly gaining recognition and a large following among fans of K-Pop music.

CRAVITY's music and performances are known for their high energy and dynamic sound, blending elements of hip-hop, R&B, and EDM. The group's songs often deal with themes of self-discovery, empowerment, and personal growth, and are known for their catchy hooks and upbeat energy. In addition to their music, CRAVITY is also known for their visually stunning performances, incorporating complex choreography and powerful vocals into their live shows.

Since their debut, CRAVITY has quickly established themselves as one of the top up-and-coming K-Pop groups. The group has won several awards, including the Rising Star Award at the 2020 Asia Artist Awards and the New Artist Award at the 2020 Mnet Asian Music Awards. They have also released several successful albums and singles, with their music reaching the top of the charts and earning critical acclaim. CRAVITY's popularity has continued to grow, with the group selling out concerts and tours and building a large and dedicated fan base.

CRAVITY is made up of nine talented and diverse members, each with their own unique skills and personalities. From powerful vocals to intricate choreography, the group showcases their skills and talents in each performance and album release. Fans have praised the group for their chemistry and camaraderie, both on and off stage.

CRAVITY is a talented and promising new K-Pop group that is quickly making a name for themselves in the music industry. With their high-energy performances and powerful music, they are captivating audiences and earning the respect and admiration of fans and critics alike. Whether you're already a fan or discovering them for the first time, CRAVITY is a group worth paying attention to.


Are you a fan of CRAVITY? Follow them in our app and never miss anything from CRAVITY again! 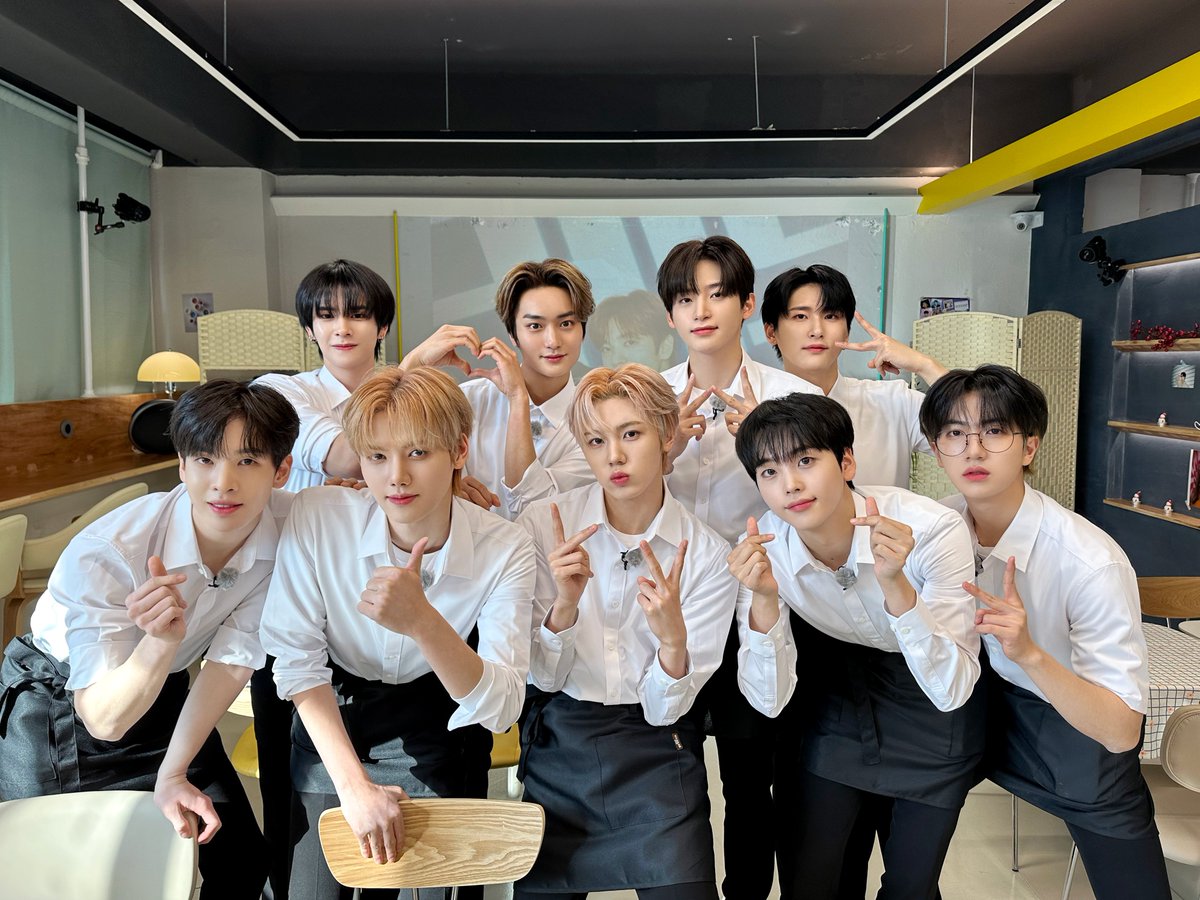 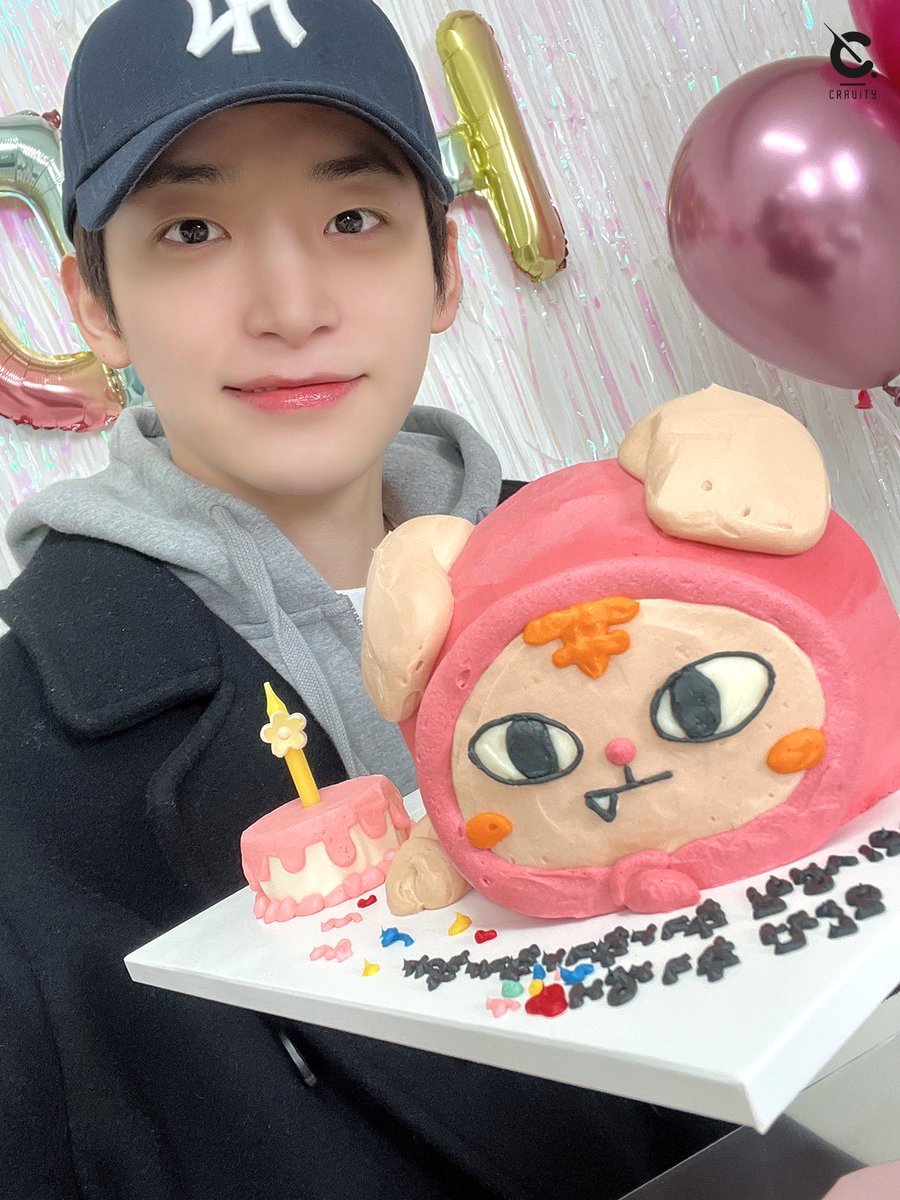 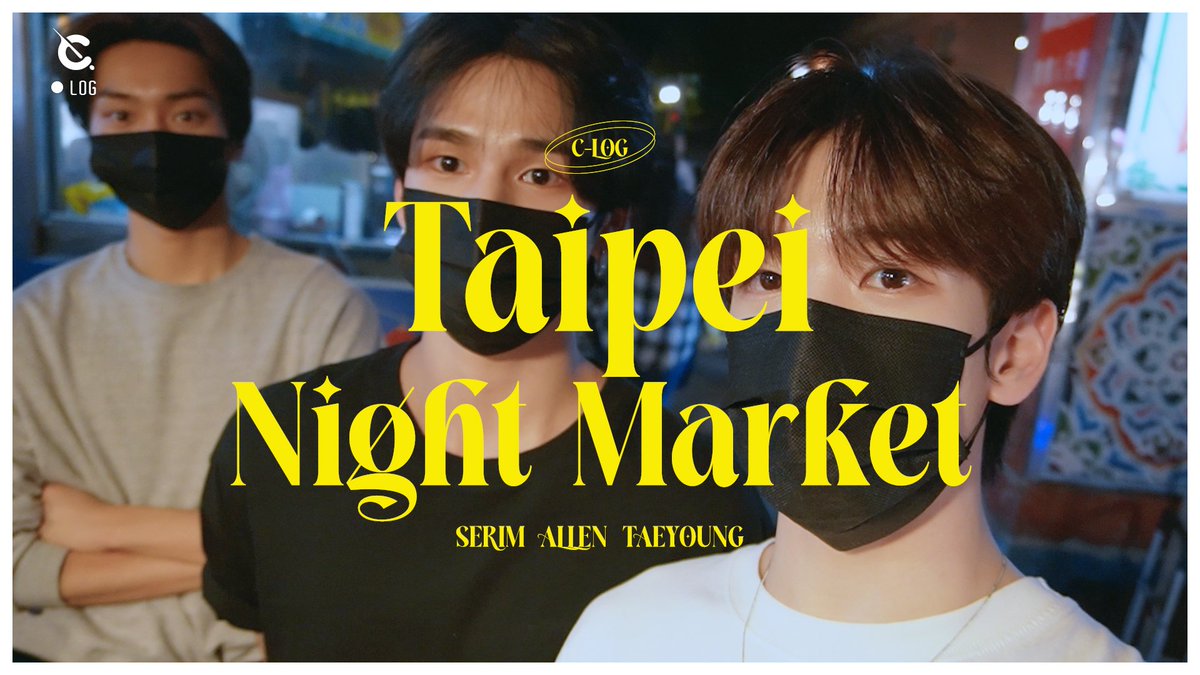 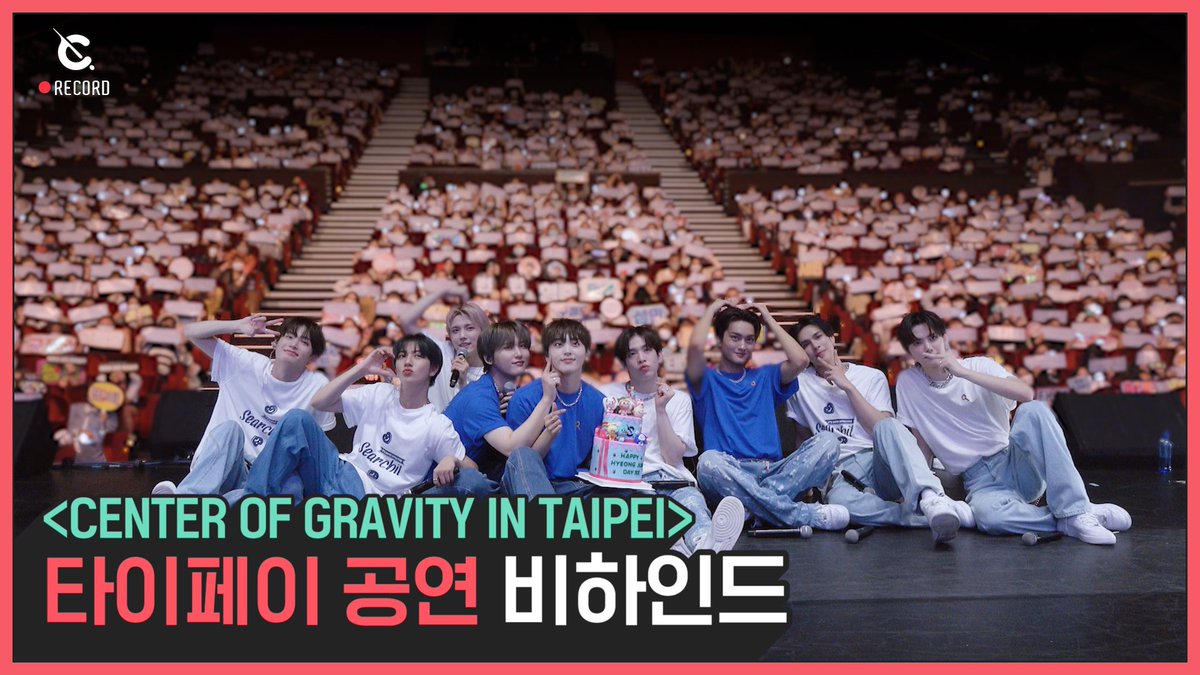