Dreamcatcher is a South Korean girl group formed in 2017 by Dreamcatcher Company. The group consists of seven members: JiU, SuA, Siyeon, Handong, Yoohyeon, Dami, and Gahyeon. Dreamcatcher is known for their unique concept, incorporating elements of rock and metal into their music and performances, as well as their strong vocals and intense choreography.

Dreamcatcher’s concept is based on the idea of a “nightmare,” and they are known for incorporating elements of darkness and horror into their music and performances. Their music style is a unique blend of pop, rock, and metal, with powerful vocals and intense instrumentals. They are known for their high-energy performances and their ability to mix elements of traditional K-pop with their own unique style.

Dreamcatcher has released several albums and EPs since their debut in 2017. Their first EP, “Nightmare,” was released in January of that year and received critical acclaim. They have since released several more EPs and full-length albums, including “Prequel” (2017), “Escape the ERA” (2018), “Raid of Dream” (2019), “Dystopia: The Tree of Language” (2020), and “Dystopia: Lose Myself” (2020).

Dreamcatcher is known for their electrifying live performances and their intense choreography. They have toured extensively throughout South Korea and Asia, and have also performed at several international music festivals, including KCON and J-POP Summit. They have a large and dedicated fanbase, known as “Insomnia,” who support and attend their live performances.

Dreamcatcher has received several awards and nominations for their music and performances. They have won awards for Best Dance Performance and Best Rock Performance at the Korean Music Awards, and have also been nominated for several other awards, including the Golden Disc Awards and the Seoul Music Awards. They have been recognized for their unique and powerful style, and their impact on the K-pop industry.

Dreamcatcher is a talented and highly respected South Korean girl group that has captivated audiences with their unique concept and powerful music. Their ability to mix elements of rock, metal, and traditional K-pop into their music and performances has set them apart from other groups, and their dedicated fanbase is a testament to their immense popularity and success. With their continued growth and impact on the K-pop industry, Dreamcatcher is sure to be a force to be reckoned with for years to come.


Are you a fan of Dreamcatcher? Follow them in our app and never miss anything from Dreamcatcher again! Who would you want to see compete? 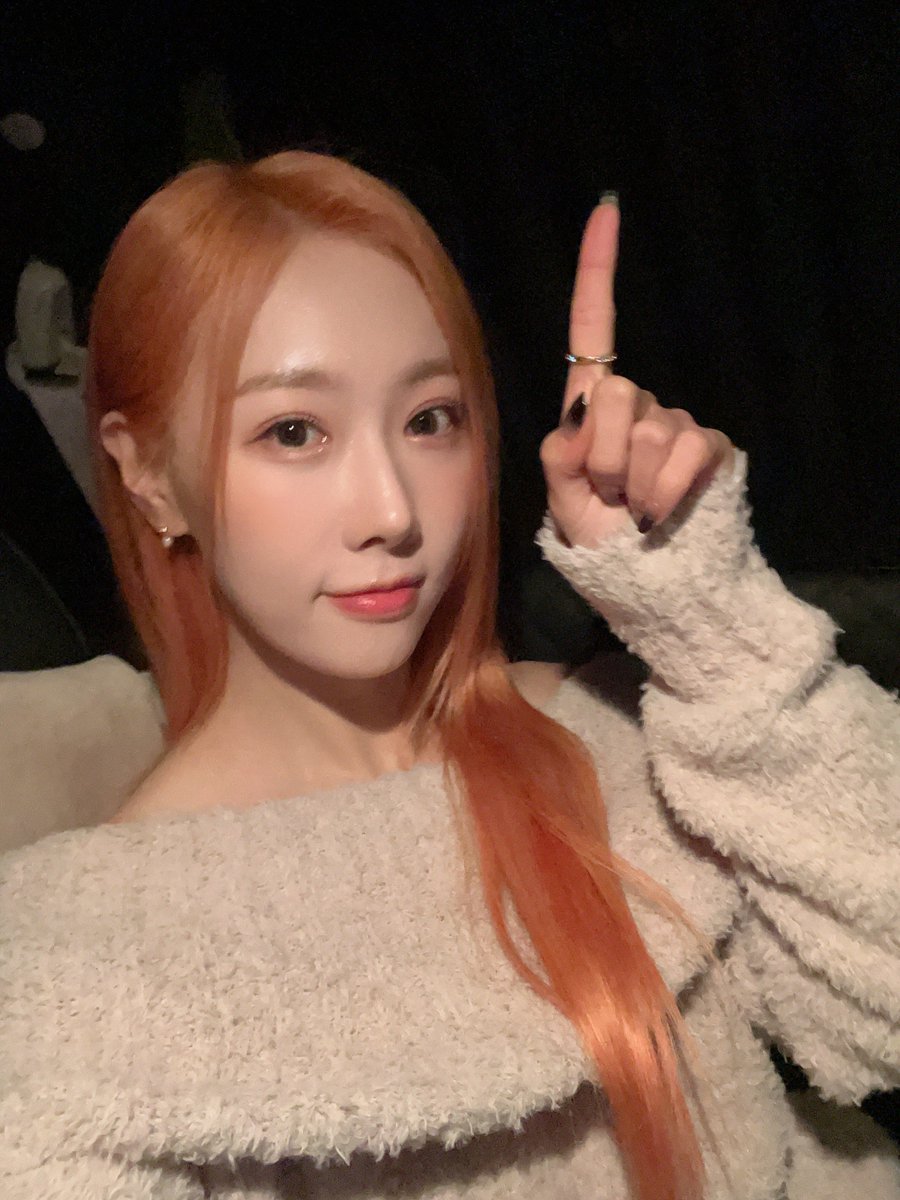 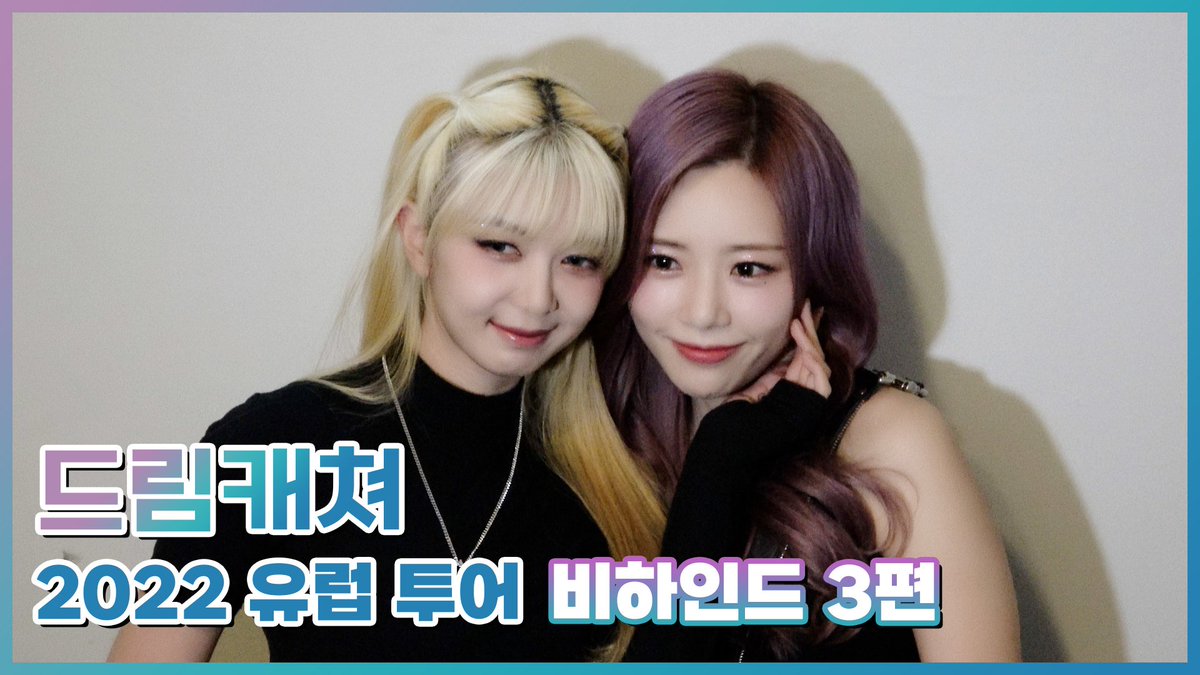 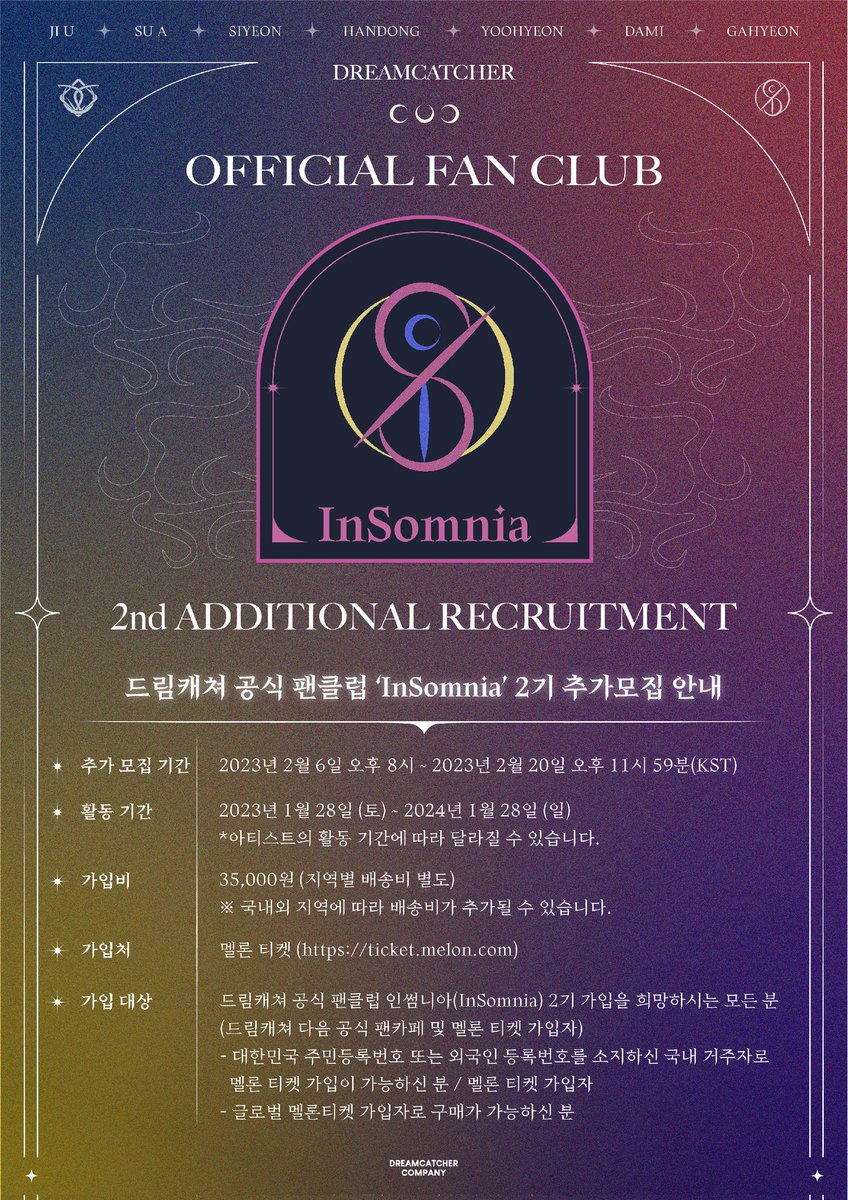 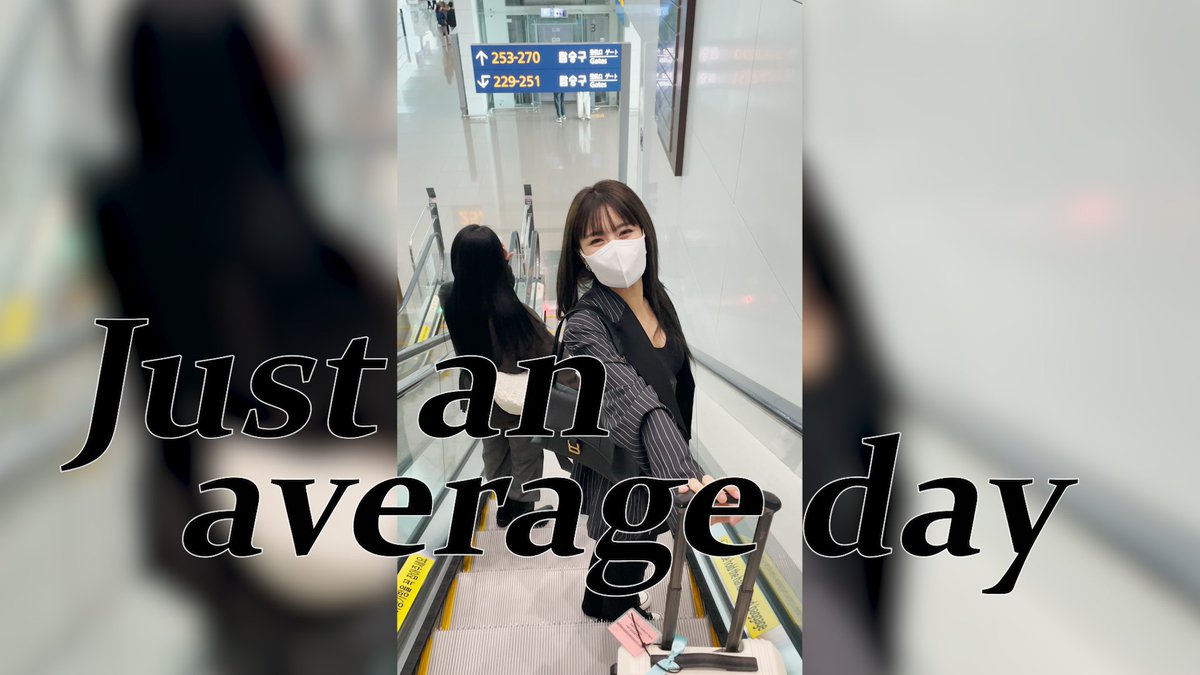 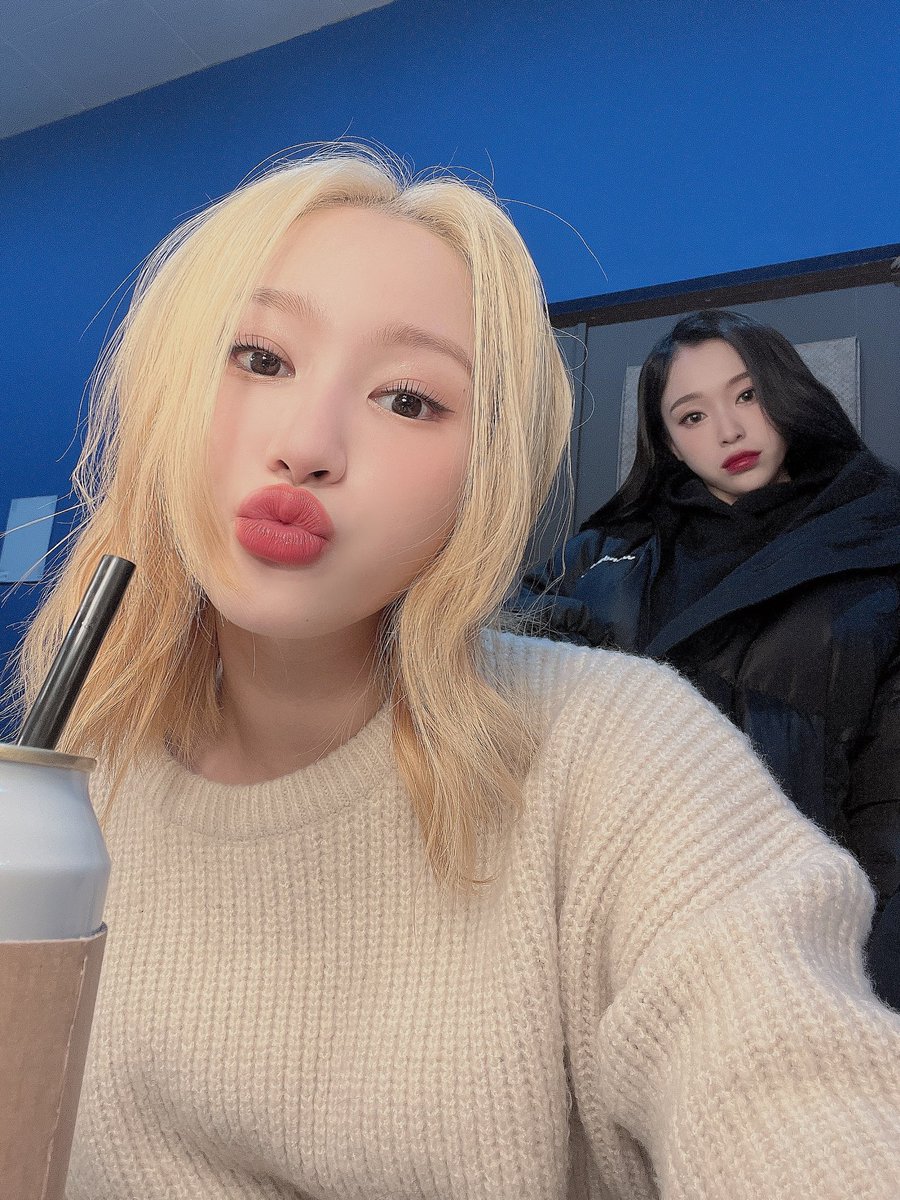 [Jiu] My youngest has alread 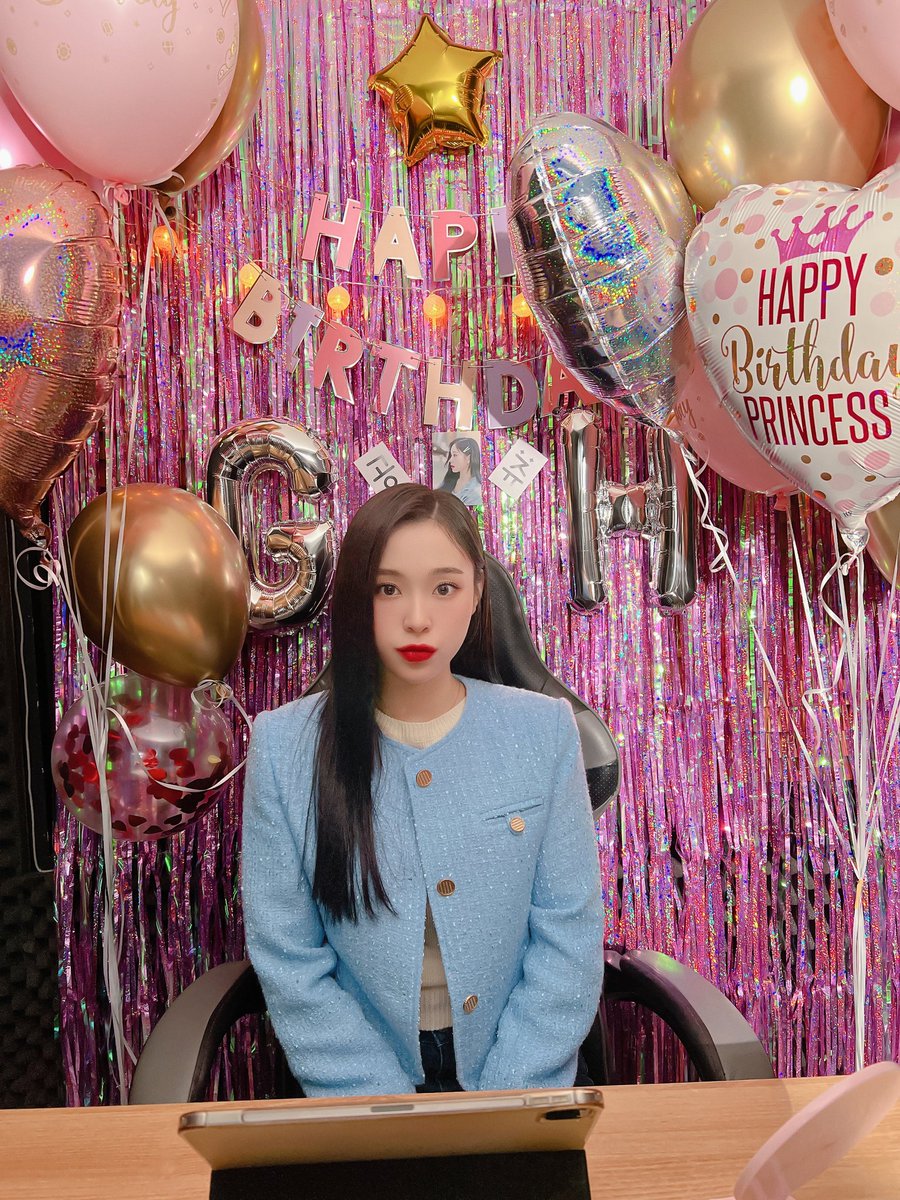 [Gahyeon] Thank you so much

[Gahyeon] Thank you so much Tickets are on sale now to see Kang Dani 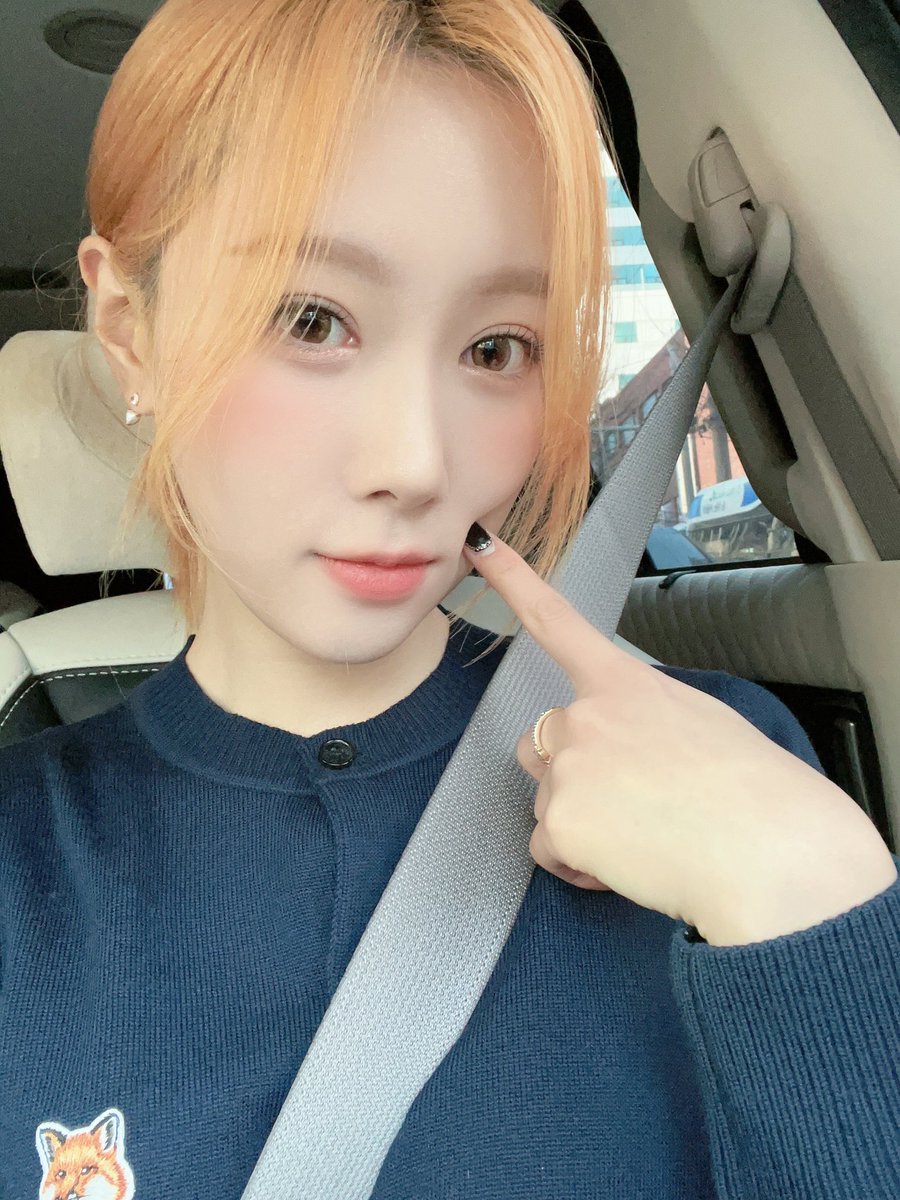 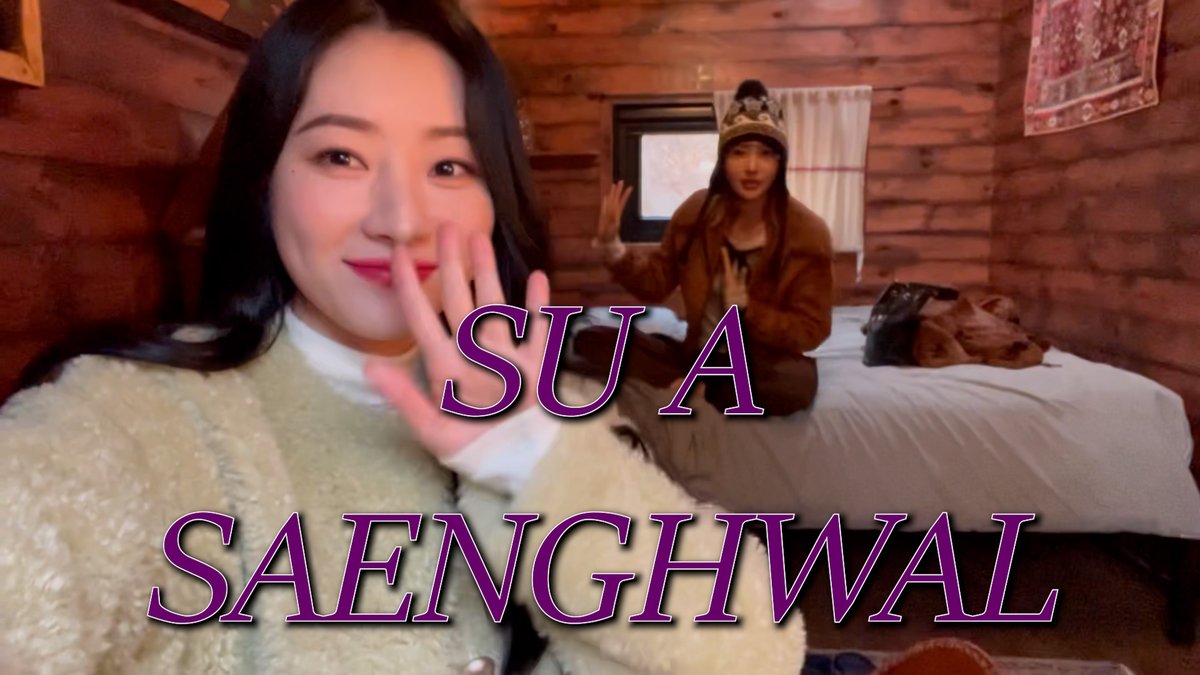 As if reading directly from my mind or s 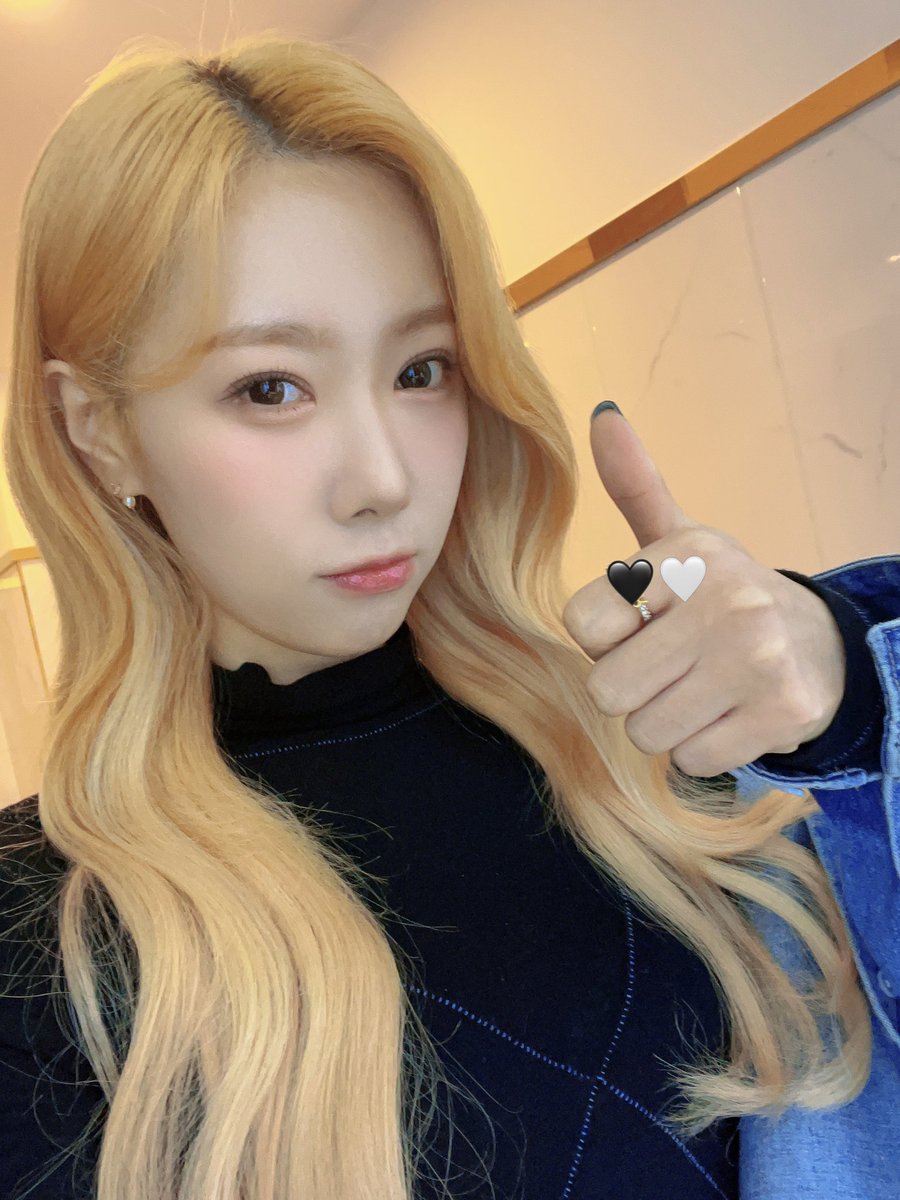 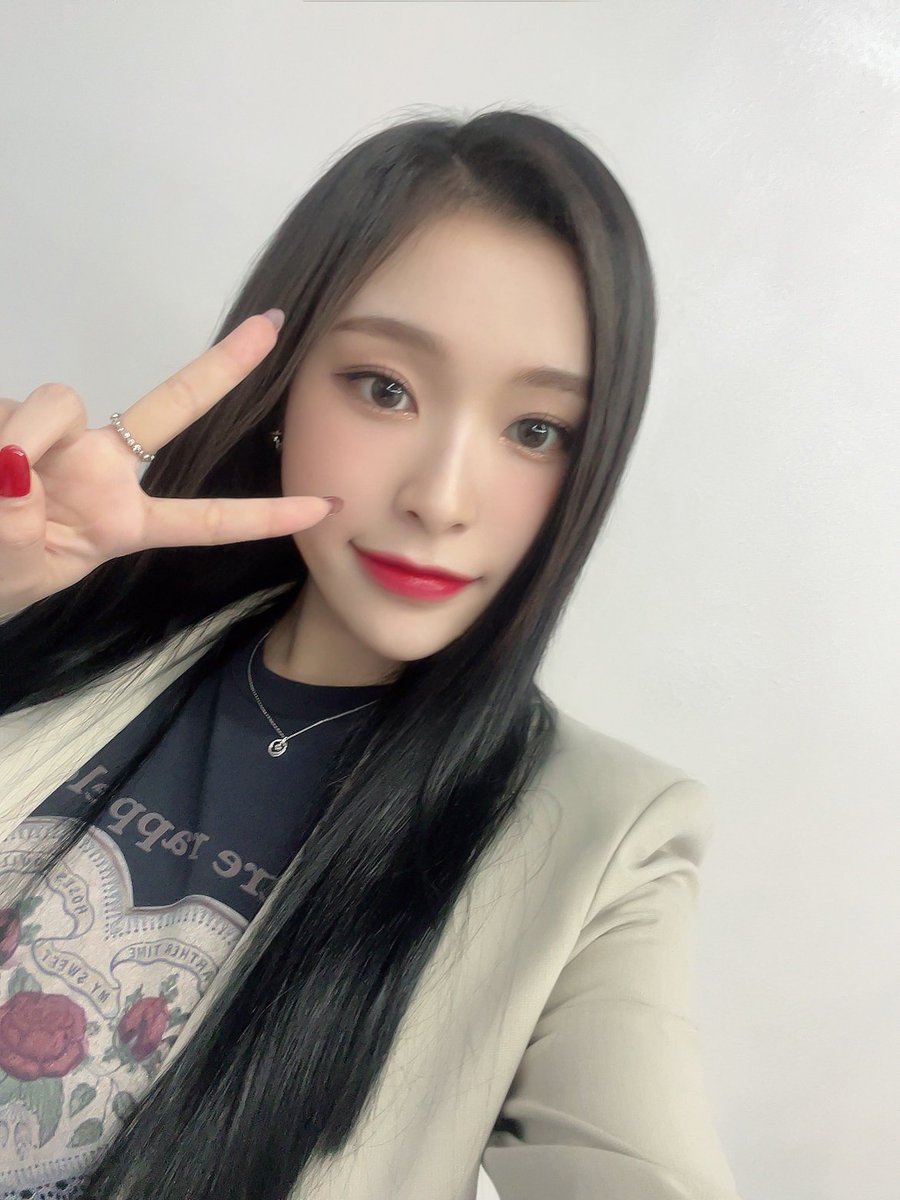