Golden Child is a South Korean boy group formed in 2017 by Woollim Entertainment. The group is made up of ten members: Jangjun, TAG, Daeyeol, Y, Jibeom, Donghyun, Joochan, Seungmin, Jaehyun, and Bomin.

Golden Child's members were selected through a rigorous audition process, and they are known for their diverse talents, including singing, dancing, and acting. Each member brings a unique energy and skill set to the group, making for a dynamic and captivating performance.

Golden Child is known for their energetic and upbeat concepts, which are reflected in their music and performances. They draw inspiration from a range of genres, including pop, hip hop, and R&B, to create a unique and captivating sound. Their music is characterized by their powerful vocals, catchy hooks, and dynamic choreography, making for an unforgettable listening and performance experience.

Golden Child has released several albums and singles since their debut, including their first mini-album "Gol-Cha!" (2017) and their first full-length album "Re-boot" (2020). Their music has received positive reviews from fans and critics alike, with several of their songs charting in the top 10 in South Korea. They have also gained a strong following, with their music and performances attracting fans from all over the world.

Golden Child is known for their high-energy and captivating live performances, which are a standout feature of their concerts and tours. They bring a dynamic and youthful energy to the stage, delivering impressive vocals and dance routines that leave audiences spellbound. They have performed at various music shows and events throughout South Korea and internationally, and have also embarked on several successful tours of Asia.

Golden Child has received several awards and recognition since their debut, including awards for Best New Artist and Best Dance Performance. They have been praised for their energetic and upbeat concepts, and have won several major awards, including the Seoul Music Awards and the Golden Disc Awards. They are considered to be one of the rising groups in the K-pop industry.

Golden Child is a talented and energetic South Korean boy group that has made a significant impact on the K-pop industry since their debut in 2017. Their unique concepts, captivating music, and dynamic live performances have earned them a dedicated fanbase, and their continued growth as artists is sure to see them reach even greater heights in the future.


Are you a fan of Golden Child? Follow them in our app and never miss anything from Golden Child again! 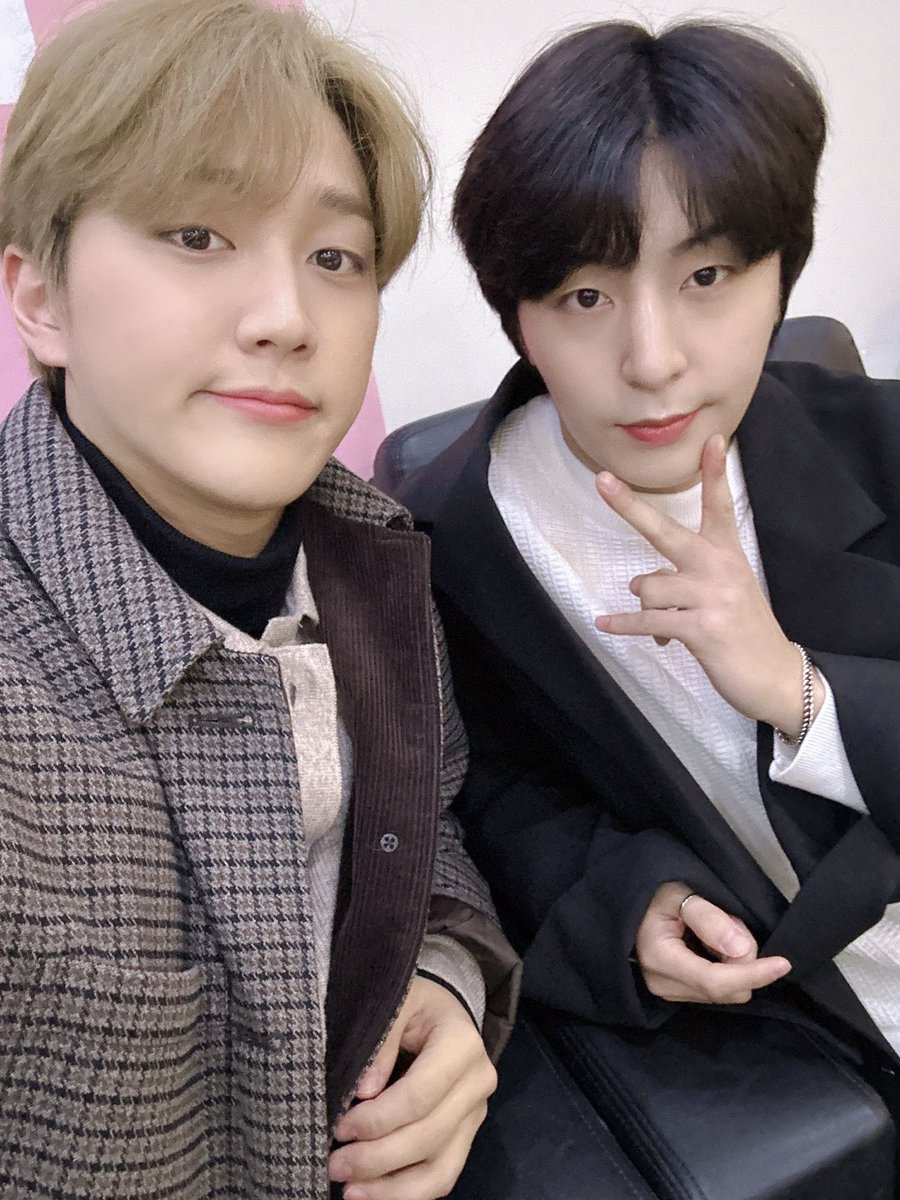 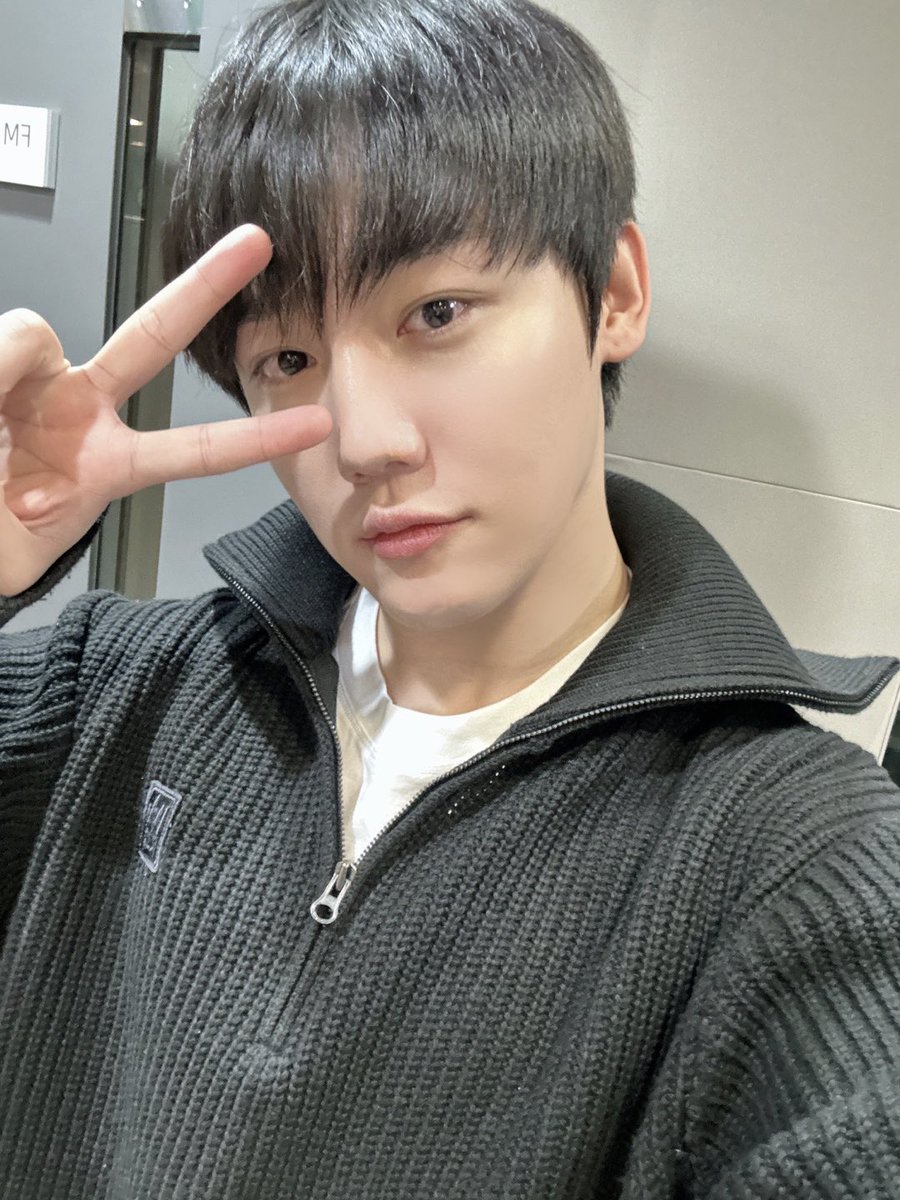 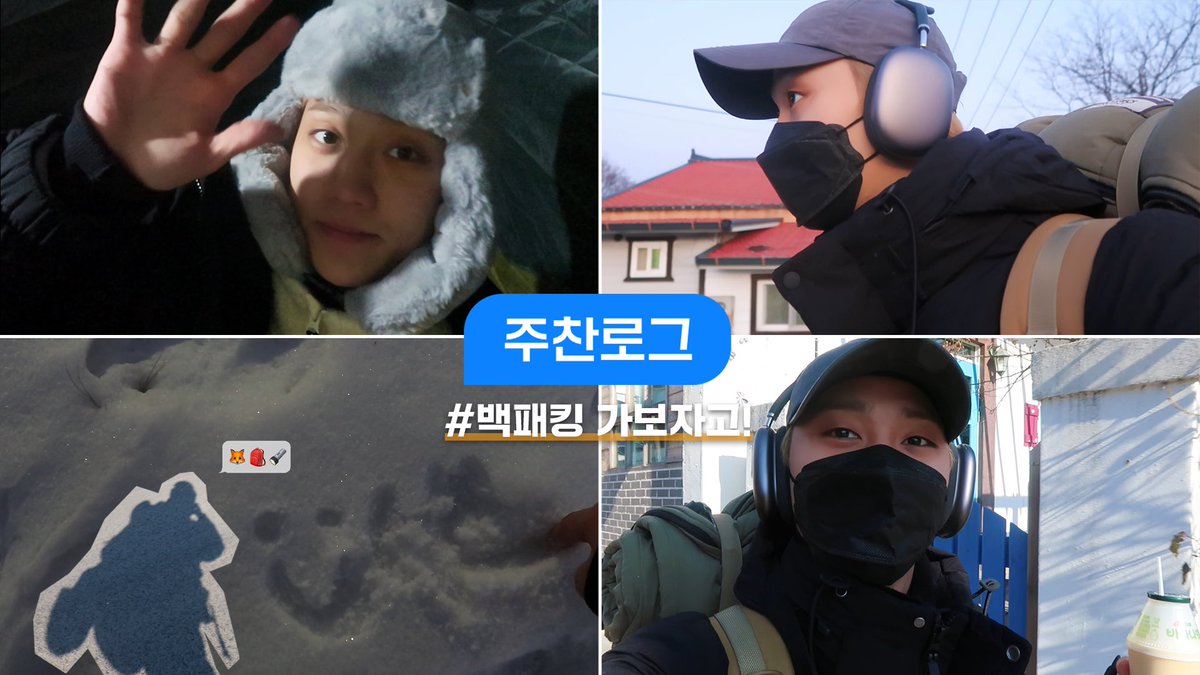 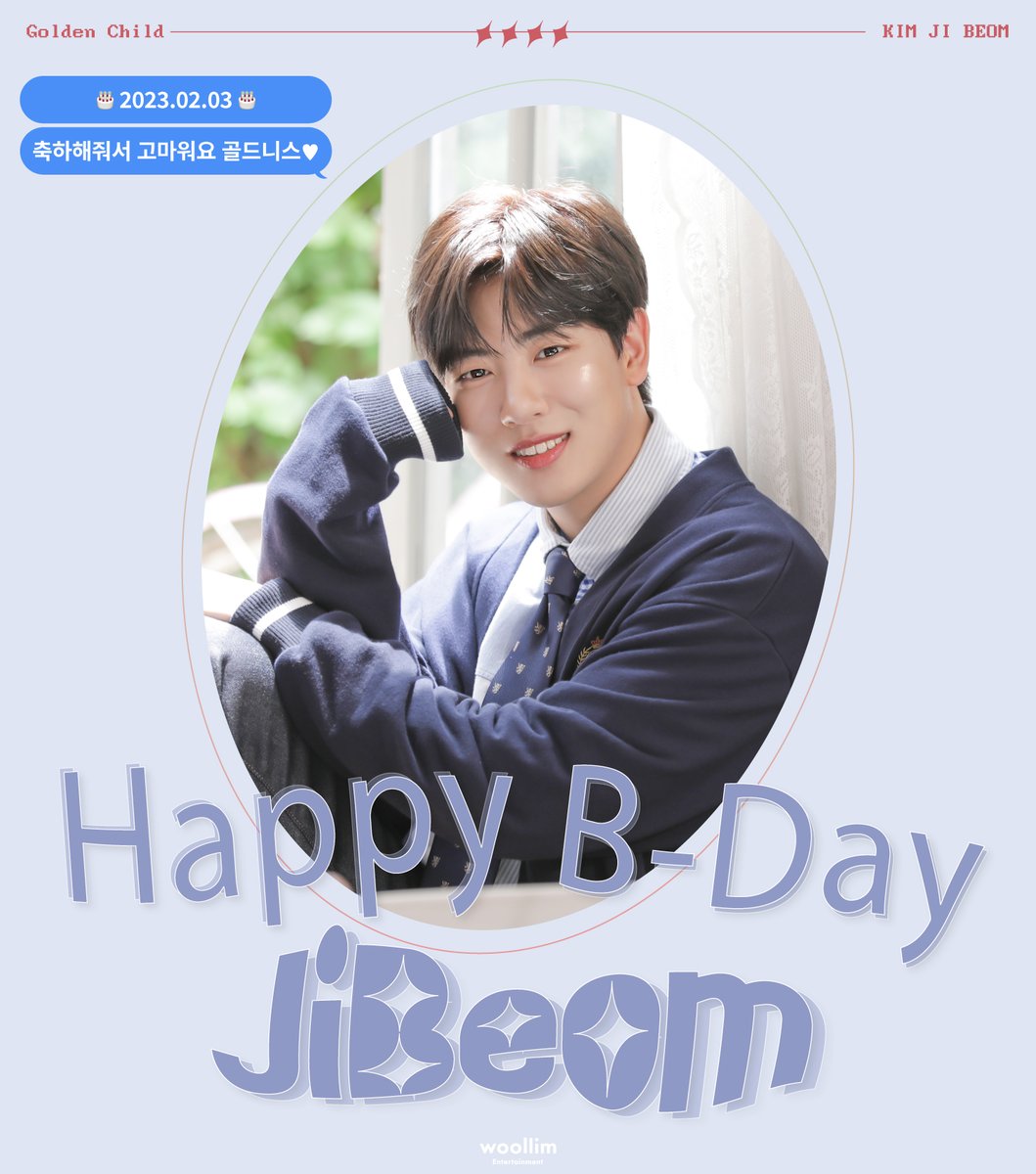 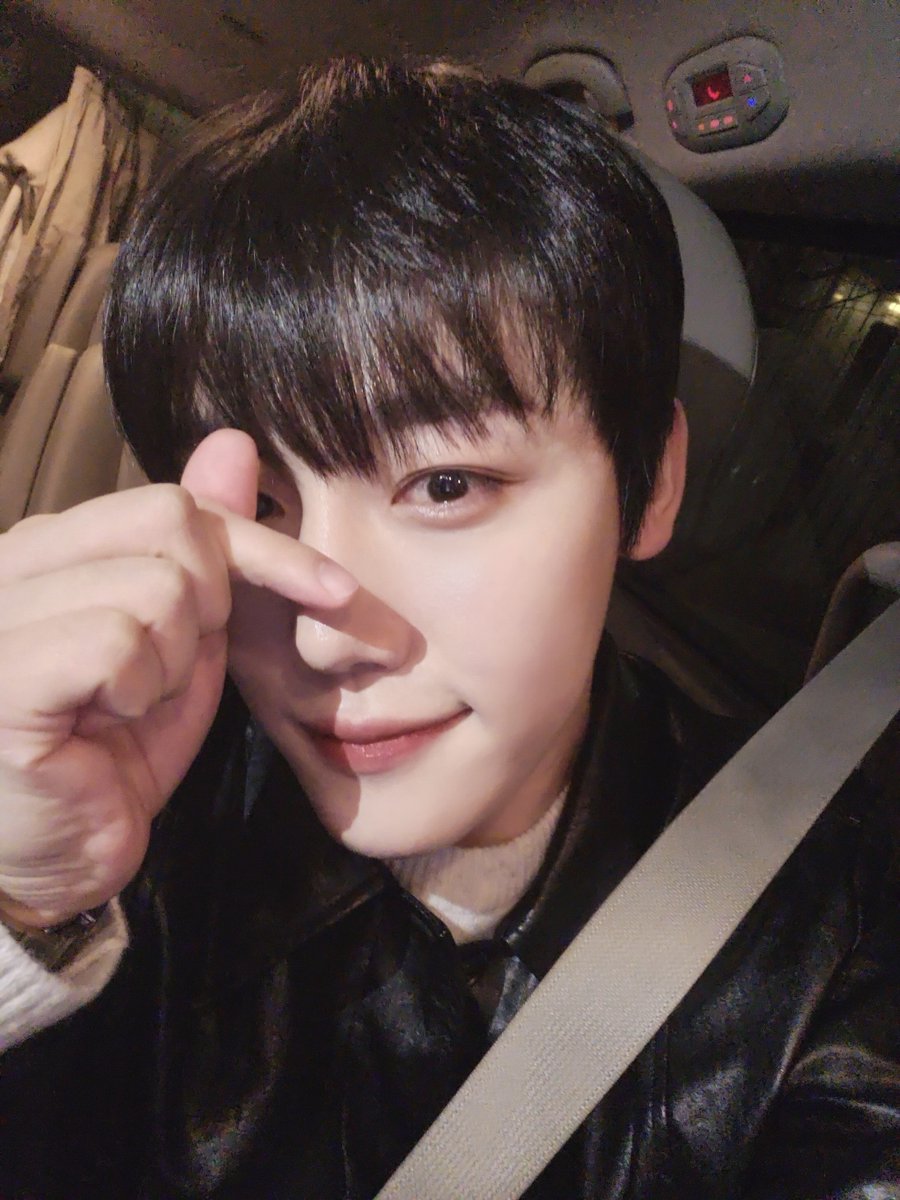 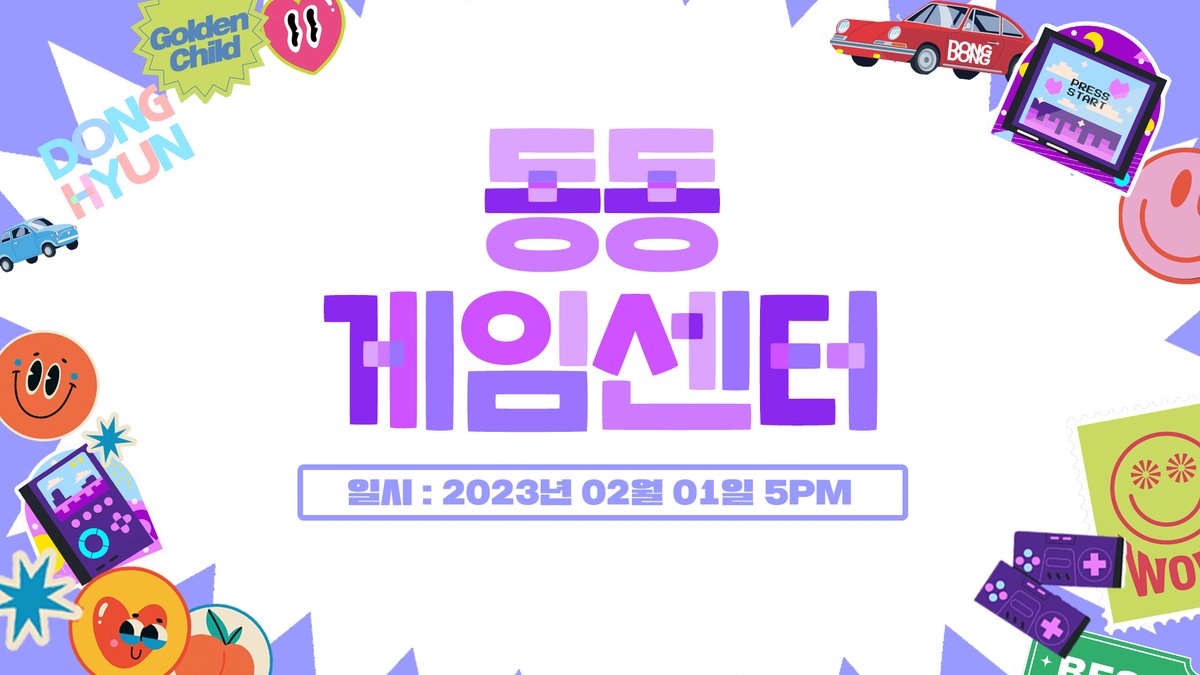 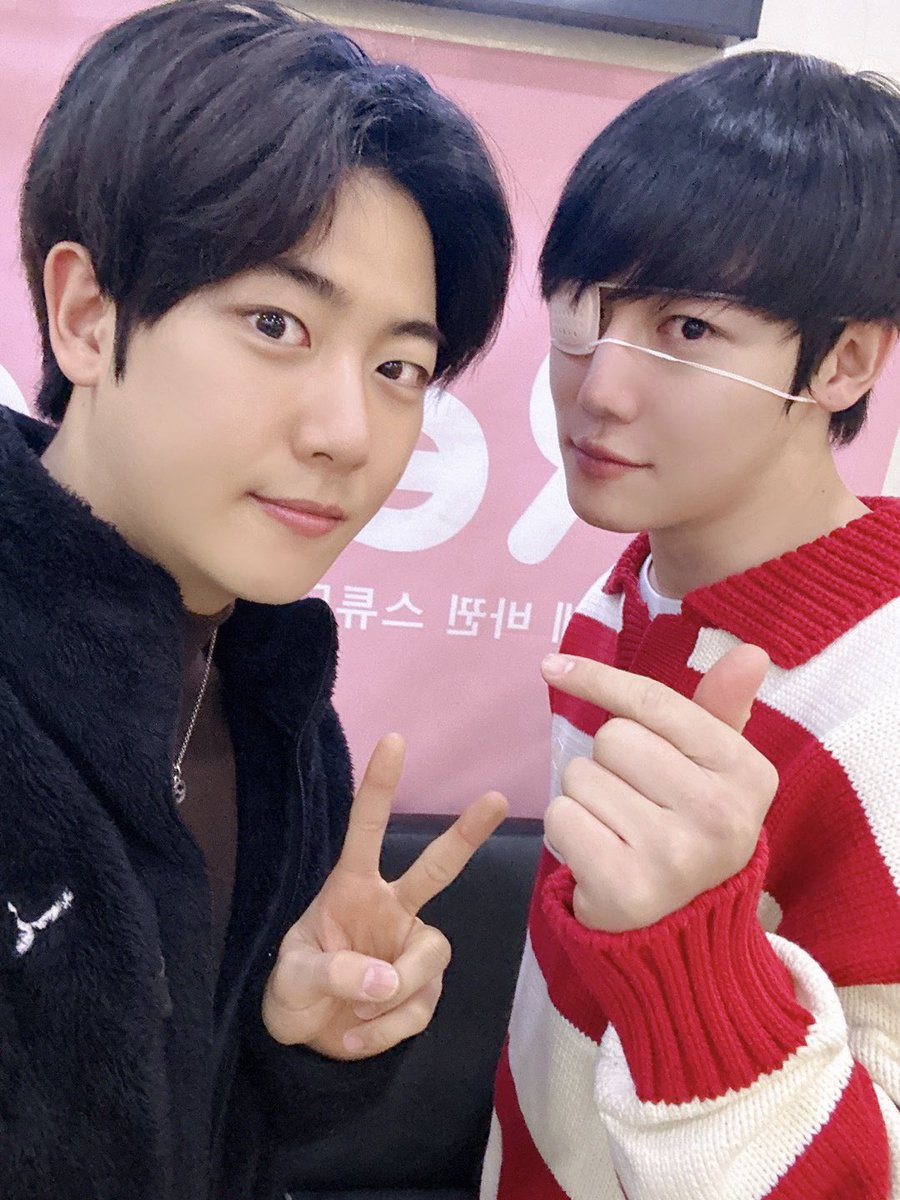 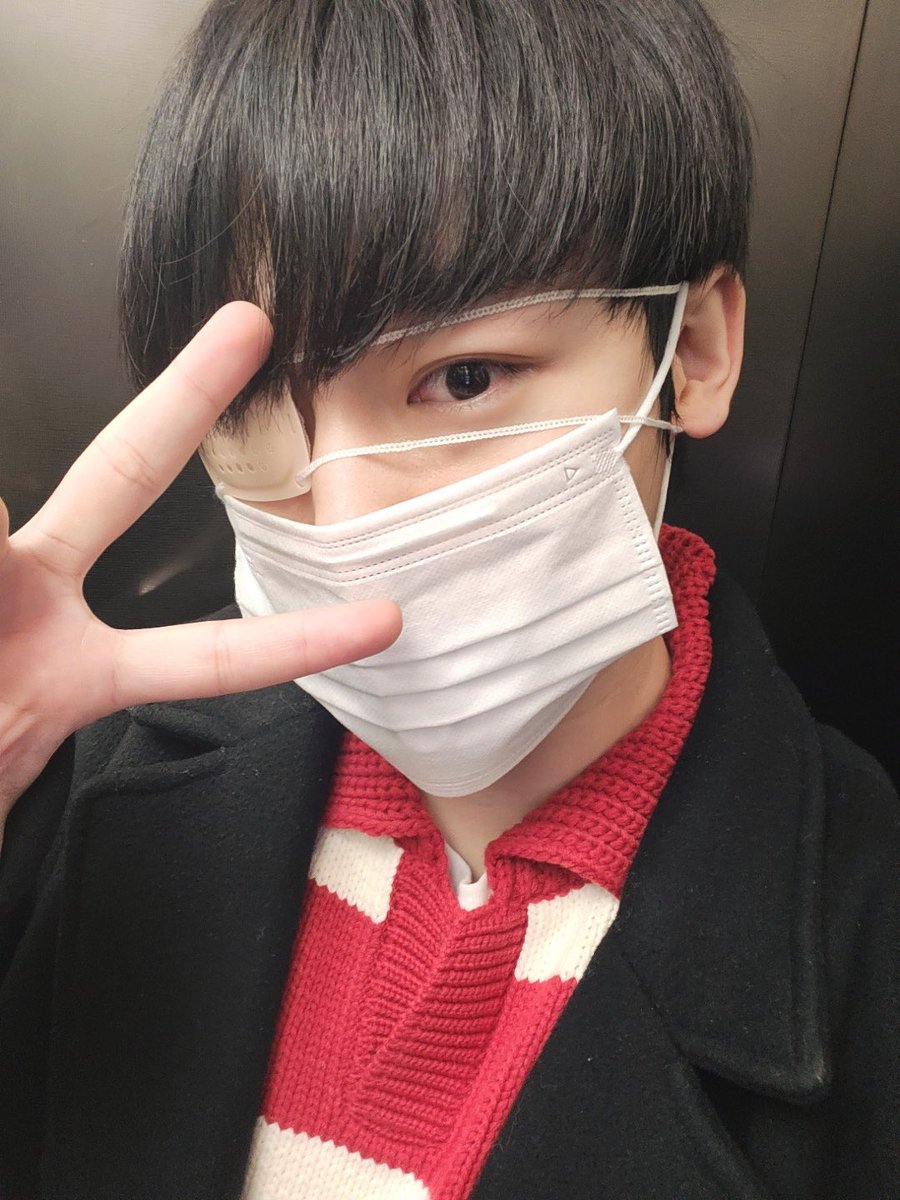 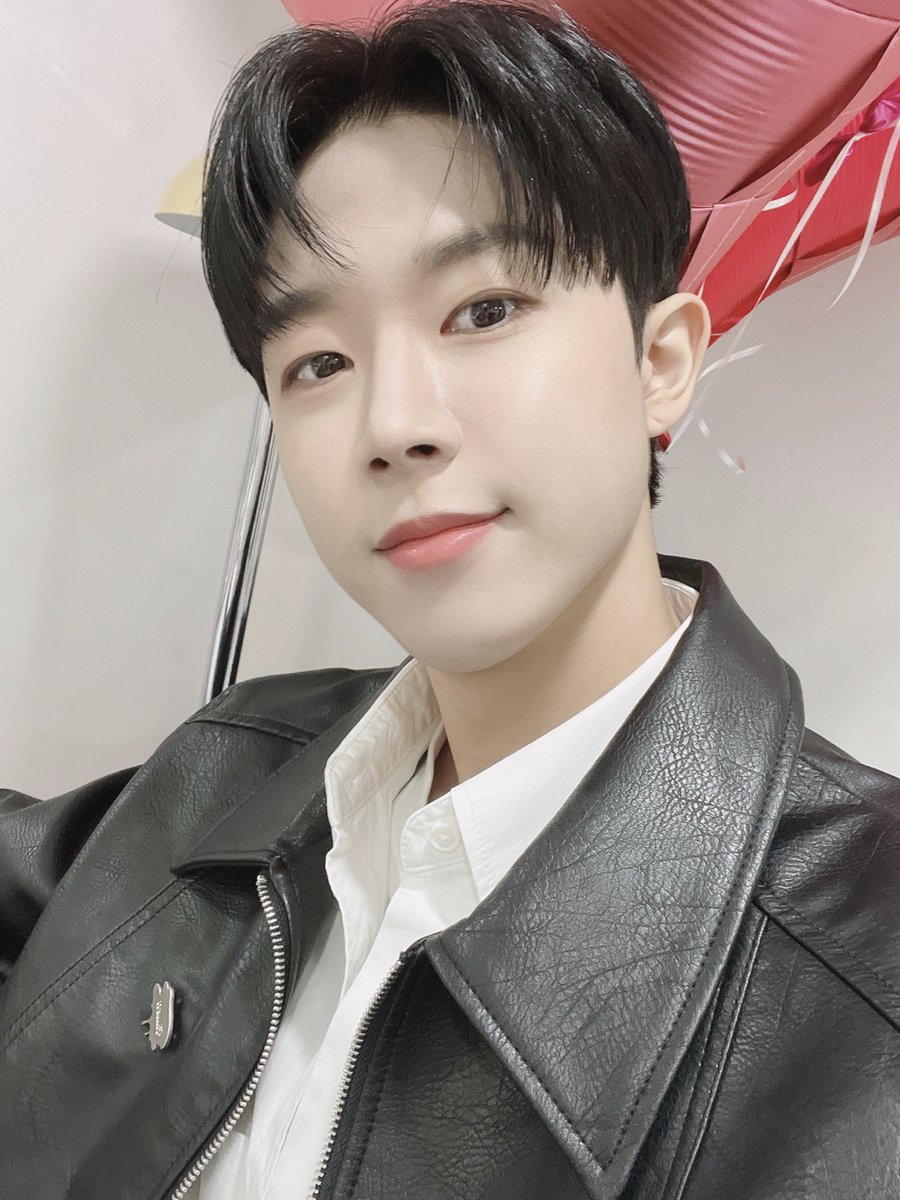