iKON is a South Korean boy group formed in 2015 by YG Entertainment. The group is made up of seven members: Bobby, Jinhwan, Yunhyeong, Donghyuk, Junhoe, Chanwoo, and Jinhyung.

iKON's members were originally part of a survival program called "WIN: Who is Next?" in 2013, which was broadcast on Mnet. The program pitted two teams of trainees against each other, with the winning team forming the debuting boy group. iKON's members were part of Team B, who went on to win the competition and form the group.

iKON's music style is a mix of hip-hop, R&B, and pop, and they are known for their smooth and soulful vocals, impressive rap skills, and tight harmonies. Their concepts often explore themes of youth, friendship, and growth, and they are known for their heartfelt and emotional performances. iKON's music is characterized by its strong melodies, catchy hooks, and powerful beats, which are accompanied by dynamic choreography and visually stunning music videos.

iKON has released several albums and singles since their debut, including their first EP "Welcome Back" (2015) and their first full-length album "Return" (2018). Their music has received positive reviews from fans and critics, and several of their songs have achieved significant commercial success in South Korea and internationally. iKON has a dedicated fanbase, known as "iKONICs", who are known for their passion and support for the group.

iKON is known for their smooth and powerful live performances, which are a standout feature of their concerts and tours. They are known for their impressive vocals and dance skills, which they showcase in their dynamic and visually stunning performances. iKON has performed at numerous music shows and events throughout South Korea and internationally, and have also embarked on several successful tours, including the "iKON 2018 Continue Tour" in 2018.

iKON has received several awards and recognition since their debut, including awards for Best New Artist and Best Dance Performance. They have been praised for their smooth and soulful music style, and their dedicated fanbase and impressive sales figures have helped establish them as one of the leading K-pop groups in the world. iKON has won several major awards, including the Mnet Asian Music Awards and the Seoul Music Awards.

iKON is a talented and soulful South Korean boy group that has made a significant impact on the K-pop industry since their debut in 2015. Their smooth and powerful music, impressive live performances, and dedicated fanbase have earned them a reputation as one of the leading K-pop groups in the world. With their continued growth and experimentation as artists, iKON is sure to be one of the most exciting groups to watch in the future.


Are you a fan of iKON? Follow them in our app and never miss anything from iKON again! "The amount of numerous Konbat versions 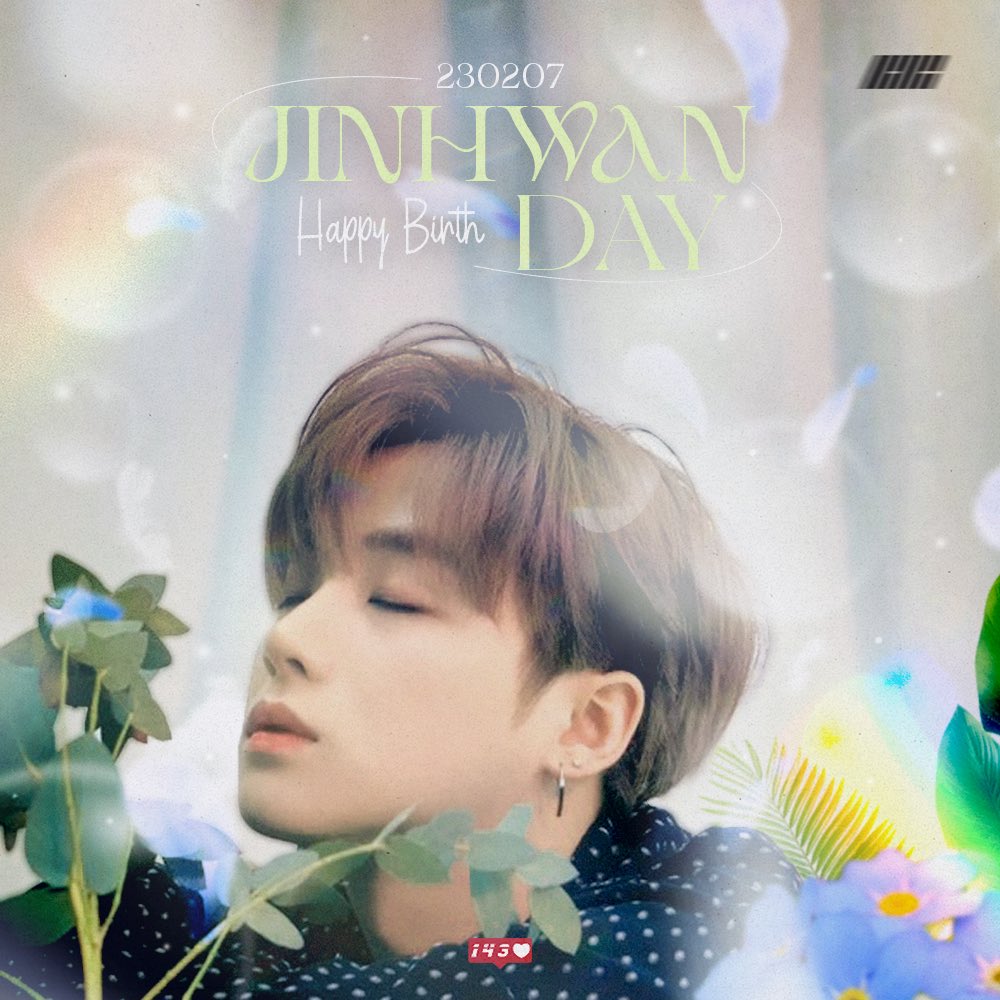 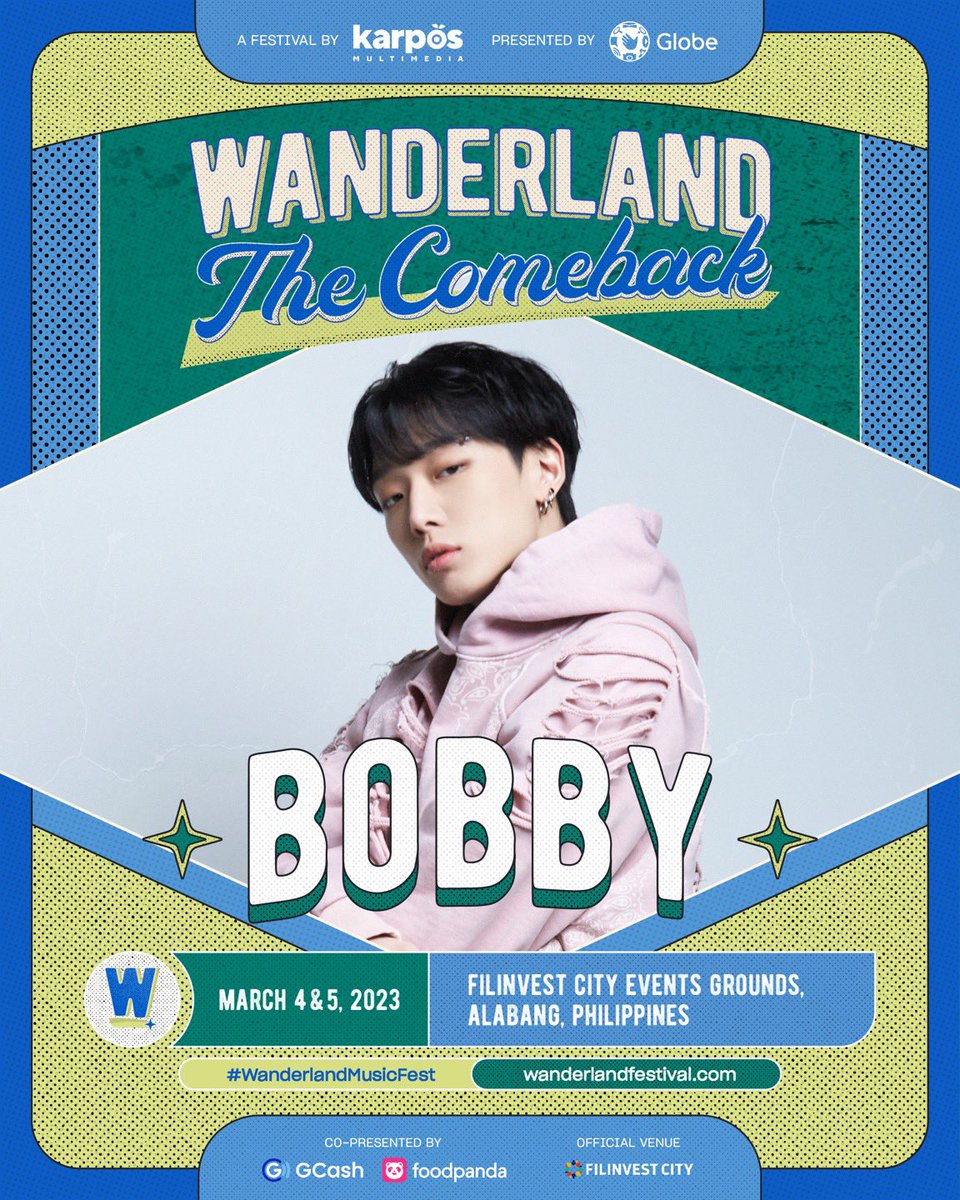 Will BLACKPINK renew their c

As BLACKPINK entered the seventh year of It’s the return of the only k-pop relate What is your favorite 2022 K-Drama scene The teaser for the YG new girl group is It’s time for the first QRIMOLE of All members of the group iKON, who left All The K-Pop Idols Who Left YG Entertainment is going through a majo What’s Next For YG Ent

"Is this the downfall of YG Entertainmen All the best in your next chapter, iKON! From drugs to premarital pre

All six members of iKON have decided to All six members of iKON, who left YG Ent iKON may be continuing group activities