HONG KONG - Since the early 2010s, K-pop groups recruiting Chinese members had been a common phenomenon. Most successful idol groups, such as EXO, have at least one foreign member from Greater China - including mainland China, Hong Kong, Macau and Taiwan - to target fans from the area. Many of those members led their bands' activities in the region, creating fan bases there and therefore contributing to ticket and album sales. However, major and middle-sized Korean entertainment companies are now cutting ties with China, amid the industry's global expansion and uncertainties about the market, according to entertainment industry officials and data. 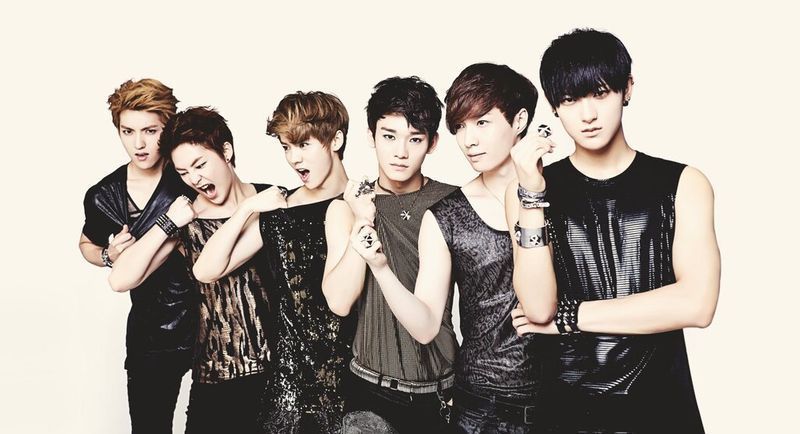