Madonna will ring in three decades of Sex at Miami’s Art Basel later this month.

“I’d like to put you in a trance. ……………YSL presents SEX-Re-Release…Miami Nov 29- Dec 4,” Madonna shared on Instagram alongside a photo of herself with red hair, staring in the mirror while waring a nude-colored corset and tan fur coat. A separate post of the event’s invitation confirms the exhibit will be held at Yves Saint Laurent’s Rive Droite project.

With photography by the famous Stephen Meisel, Madonna originally released Sex on Oct. 21, 1992, as a sort of visual companion to her fifth studio album Erotica. The LP contained sexually charged singles like the title track, “Deeper and Deeper,” “Bad Girl” and “Fever” and ultimately bowed at No. 2 on the Billboard 200.

The book, meanwhile, created quite the stir as it spent three weeks at No. 1 on the New York Times Best Seller List and became — according to her 2002 biography by Andrew Morton — the best-selling coffee table book of all time.

Last month, Madonna reflected on Sex‘s cultural impact in a separate Instagram post, writing in part, “I also wrote about my sexual fantasies and shared my point of view about sexuality in an ironic way. I spent the next few years being interviewed by narrow minded people who tried to shame me for empowering myself as a Woman. I was called a whore, a witch, a heretic and the devil.

“Now Cardi B can sing about her WAP. Kim Kardashian can grace the cover of any magazine with her naked ass and Miley Cyrus can come in like a wrecking ball,” Her Madgesty continued. “You’re welcome bi—es.”

Check out Madonna’s announcement below. 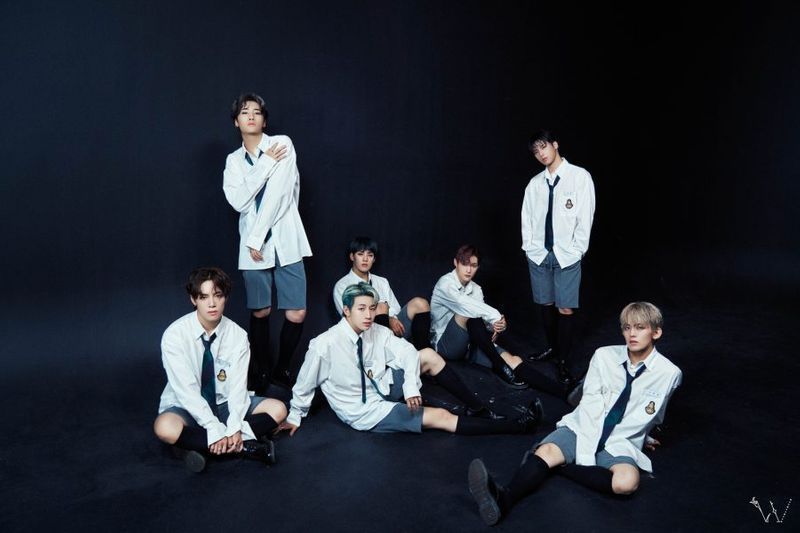