Kim Do Yeon: “Actress, singer, and fashion inspiration? I keep thinking about it inside of me” In this pictorial, Kim Do Yeon showed a lyrical and natural visual under the theme of “Autumn Day of Jeju.” She showed off a stylish daily look that goes well with this fall and winter season by matching a cropped padded jacket, coat, and sneakers.

In an interview that followed the photoshoot, Kim Do Yeon said, “I recommend you to look for many different fashion styles and try them on. It will also be helpful to try this and that at the store. Then, you will get a sense of what style suits you,” she said, sharing her styling tip. Do Yeon, who is working as an actress and singer at the same time, said, “I keep getting inspiration from inside of me. I always want to do something different from others and become curious, so I look for movies and writings to embody my inspiration,” she said.

Kim Do Yeon chose the moment she was on the plane flying to Jeju Island as the most exciting one recently, saying “I was so excited. When I looked out the window, the clouds and my eyes were on the same level, and it was so unrealistic and exciting. The moment I listen to my favorite songs, I feel so happy and excited that it becomes a meaningful song for me,” she confessed.

Referring to sports players as new roles and works that she wants to challenge, she expressed her desire, saying, “I want to understand the sweat and efforts of the athletes and express them with my acting.”

Weki Meki Kim Do Yeon’s stylish cover photos and honest interviews can be found on The Star’s official YouTube as parts of the November issue of The Star.

The post Kim Do Yeon: “Actress, singer, and fashion inspiration? I keep thinking about it inside of me” appeared first on KBIZoom. 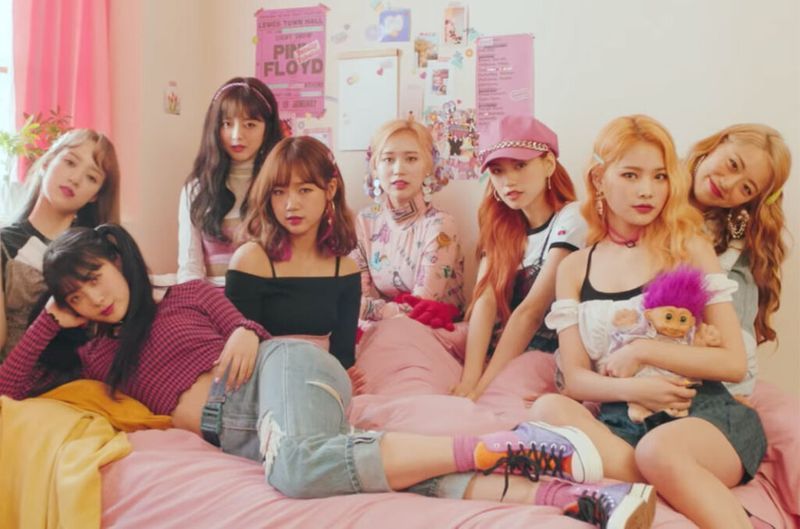