Lee Mi Joo said she wanted to go out with So Ji Sub but then bitterly admitted “It’s too late” because the actor is already married.

On the broadcast, Kim Dong Hyun said, “A great senior is waiting for us”, then led Jeon Woong somewhere. He continued, “We’re not going to Mt. Geumgang, but to Dutayeon Valley, which is 32km from Mt. Geumgang”. Dutayeon Valley is a place where visitors have been restricted from entering for 50 years. While the two were entering Dutayeon Valley through various procedures, the MCs held a discussion about the “great senior”. In particular, Heo Kyung hwan said, “Isn’t that Hyun Bin? He shot a drama there, right?”.

After passing by a road with the sign “land mine”, Jeong Woong and Kim Dong Hyun were amazed to find Dutayeon waterfall. Jeon Woong said, “Where is the great senior? You lied to me”. Kim Dong Hyun then gave a hint, saying that a Hallyu star is always welcoming in the same position.

The identity of the “great senior” was later revealed to be actor So Ji Sub. There was actually a statue of So Ji Sub’s hand at the destination. Kim Dong Hyun explained, “So Ji Sub was fascinated by Yanggu when he filmed a drama here, and even published a book. Yanggu people then made a statue to commemorate it”.

When So Ji Sub’s famous line “Eat with me? Or go out with me?” from the drama “I’m Sorry, I Love You” was played, MC Lee Mi Joo shouted, “I want to go out with you”. In response, Sung Si Kyung said, “You’re late”, pointing out the fact that So Ji Sub is already a married man. Lee Mi Joo then admitted, “Yes, it’s too late”, drawing laughter.

The post Lee Mi Joo expressed her regret about So Ji Sub being a married man (Battle Trip 2) appeared first on KBIZoom. 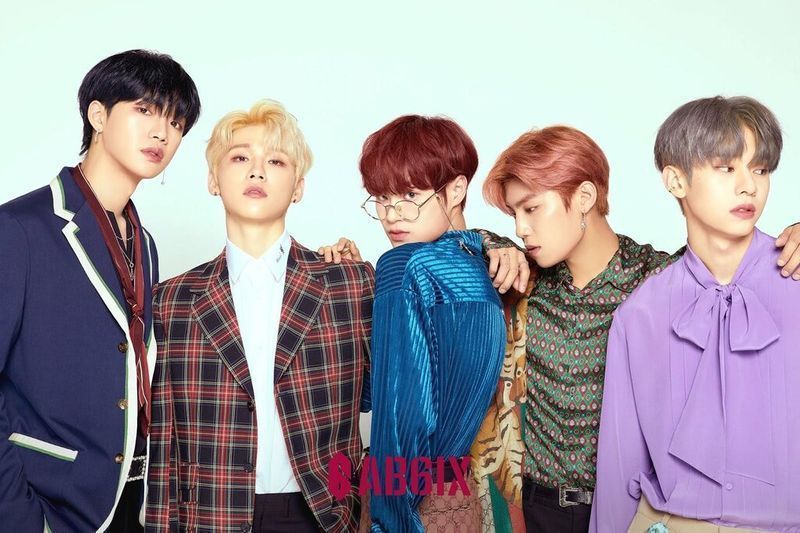