“2022 K-POP GLOBAL MAP” is an updated version of “2019 K-POP GLOBAL MAP” released by K-pop Radar for the first time in 2019. It contains a topographic map with detailed information on how K-pop changed 3 years after the Covid-19 pandemic.

K-pop Radar collected the views of 229 K-pop artists’ YouTube artist charts and videos and announced major changes in the K-pop scene during the pandemic.

According to K-pop Radar, K-pop’s consumption increased 2.5 times during the pandemic. This year alone, K-pop recorded more than 64.3 billion views on Youtube, of which the largest proportion of 18.7% was contributed by BTS.

Amid the rapid expansion of K-pop, the country that consumed K-pop content the most are Japan and India. In the case of Japan, it ranked 6th in the chart of K-pop consumers 3 years ago but rose to 2nd place in 2022.

In particular, India didn’t appear in the ranking in the past but it has been recognized as an important K-pop market after three years and emerged as a potential consumer by ranking 4th in the 2022 chart. According to the survey, the number of views by K-pop-related videos on Youtube has increased by more than 1000% over the past three years in India.

Regarding the expansion of K-pop, K-pop Radar said, “This is thanks to the appearance of ‘successful 4th-generation idols who debuted during the pandemic period’ in the market built by BTS and BLACKPINK”. Led by aespa, Enhypen, and IVE, other notable groups, such as TREASURE, Kep1er, StayC, NMIXX, LE SSERAFIM, Weeekly, and Billlie, are performing well by releasing various contents and carrying out online concerts.

Interesting facts can also be found in the ‘K-pop from the view of Korean and K-pop concept from the view of global fans’ section. Lisa, Stray Kids, Enhypen, TXT and TREASURE proved their hot popularity overseas, but they were not listed at the top of the popular idols ranking in Korea.

BTS is the most consumed K-pop artist in the world, but it turns out that IU even surpassed BTS to be the most popular artist in Korea.

K-pop Radar said, “K-pop is now changing from artist-centered consumption to K-pop general consumption”. 3 years ago, only 5 teams led half of K-pop’s popularity. However, data has proved that there are now 10 popular teams. Analysts say that K-pop is being consumed as a general genre as newly debuted groups are being mixed with strong senior artists.

The post “2022 K-POP GLOBAL MAP” has been revealed with the emergence of many 4th-generation idols appeared first on KBIZoom. 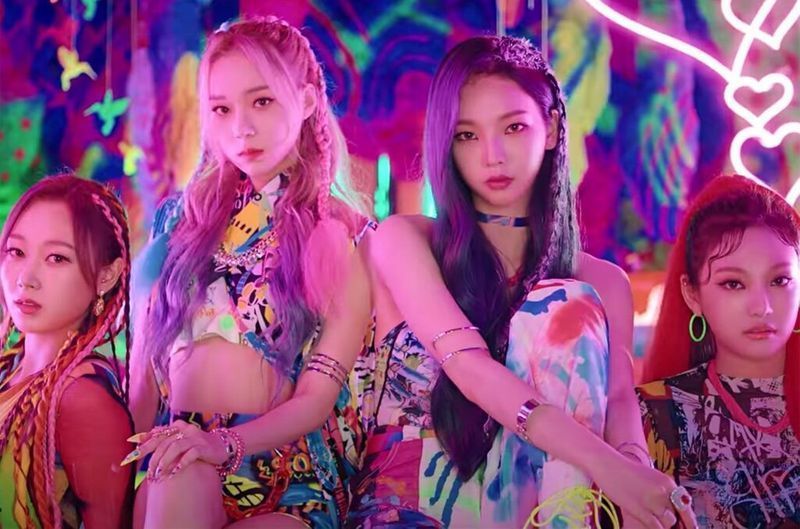 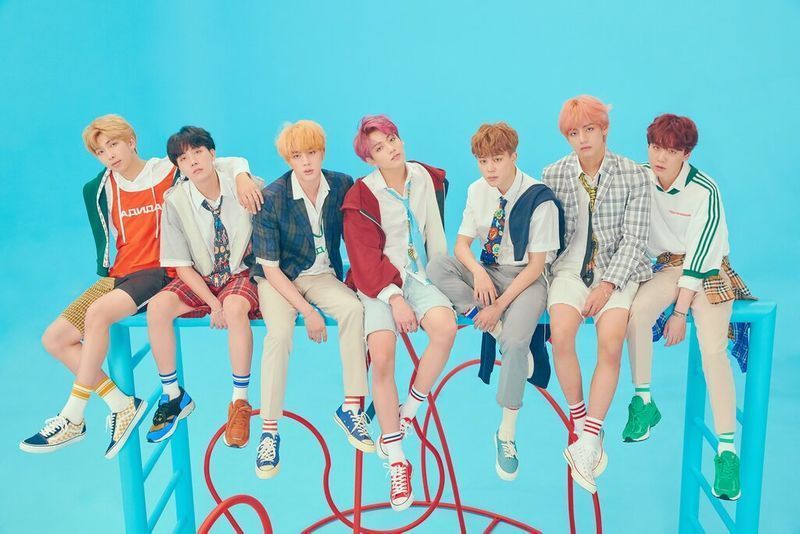 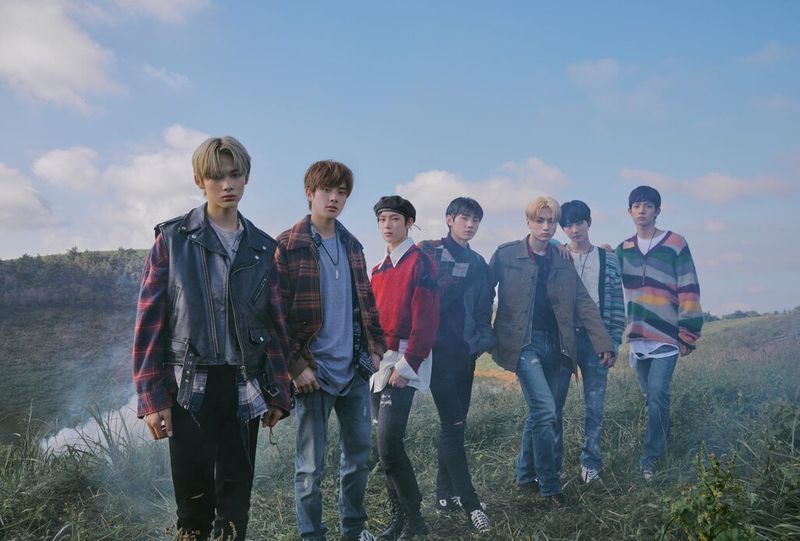 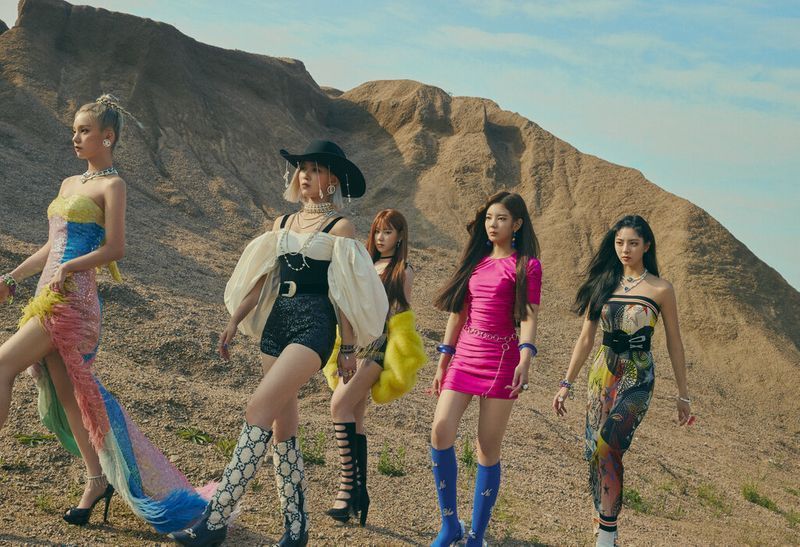 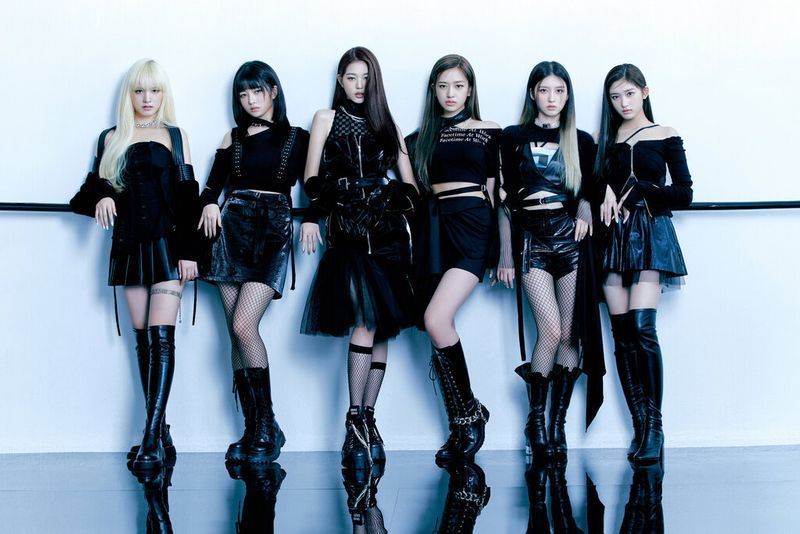 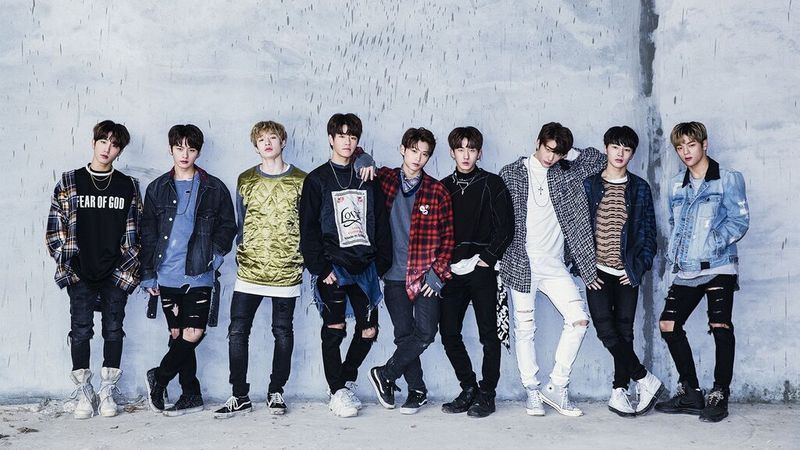 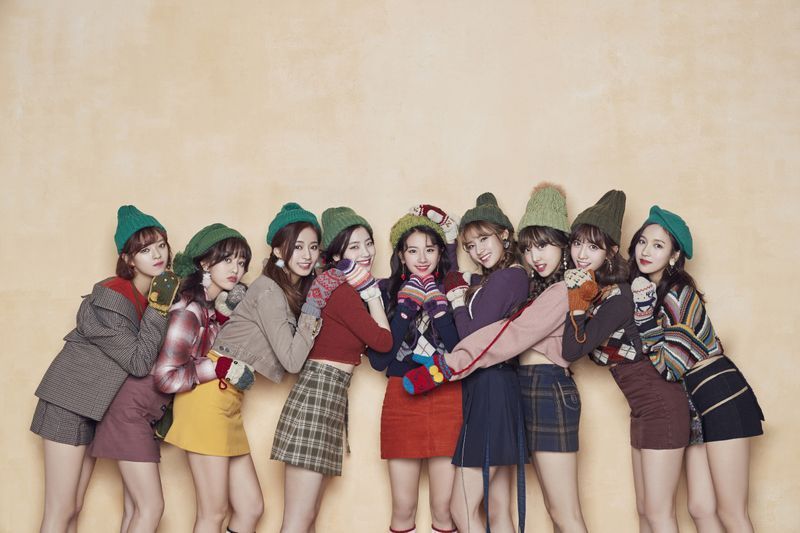 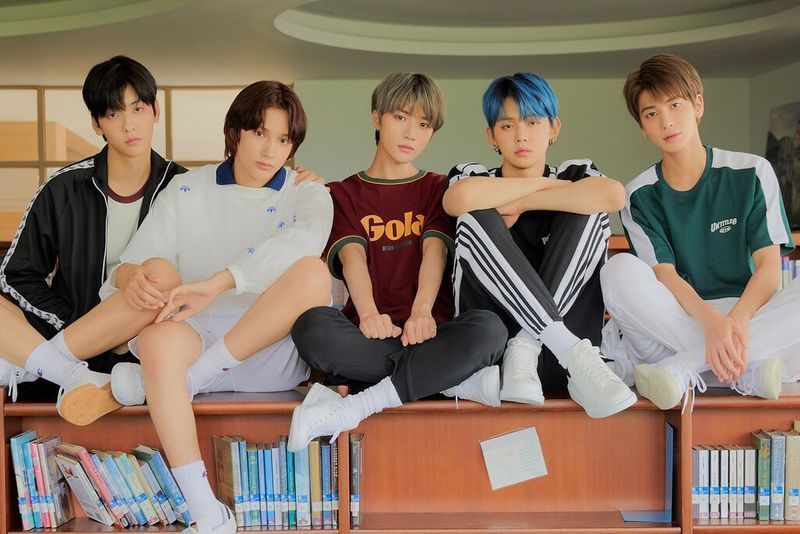