The first questioning for OMEGA X, who applied for contract termination after tearfully exposing their CEO’s sexual assault and power trip, has been set.

According to a report by OSEN on November 24th, the first questioning for the suspension of the validity of OMEGA X’s exclusive contract will be conducted on December 7th under the supervision of Seoul Eastern District Court’s Civil Affairs Division 21.

OMEGA X held a press conference on November 16th and caused a stir as the members confessed that they were sexually assaulted, verbally abused, and threatened by the CEO of Spire Entertainment.

In addition to the application for exclusive contract termination, OMEGA X said they would file a lawsuit against the CEO regarding her sexual assault.

Earlier on November 7th, OMEGA X’s agency Spire Entertainment stated, “We apologize for disappointing everyone with the recent incident and for not responding well to the situation”, adding “Spire Entertainment will be taking full responsibility for the incident”.

The agency continued, “The CEO who caused the unpleasant incident during OMEGA X’s tour has voluntarily resigned from her position”, adding “We will take in all your advice and comments to do our best to prevent this kind of things from happening again”. They said, “We will try to prevent recurrence so that OMEGA X would not experience such unsavory incidents again and focus on providing a better environment for the members so that they can focus only on the artists’ activities.”

The post OMEGA X to start the legal battle in the controversy over CEO’s sexual assault and verbal abuse… First questioning set for Dec 7th appeared first on KBIZoom. 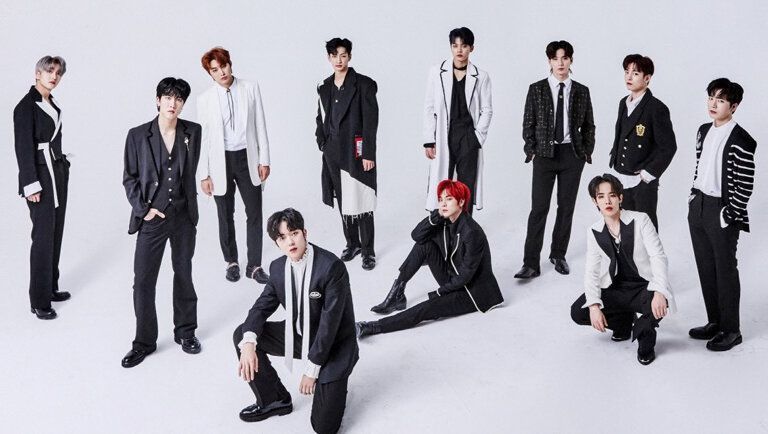