Fans are surely looking forward to seeing more of Hyuk and VIXX in the future! VIXX’s Hyuk has officially departed from his agency, Jellyfish Entertainment. Earlier this month, the VIXX member announced the news to fans through a handwritten letter, which he posted on Instagram. “I decided to finish my time at Jellyfish, which I […] The post VIXX’s Hyuk Promises To Promote With Group Despite Leaving Jellyfish Entertainment appeared first on HELLOKPOP. 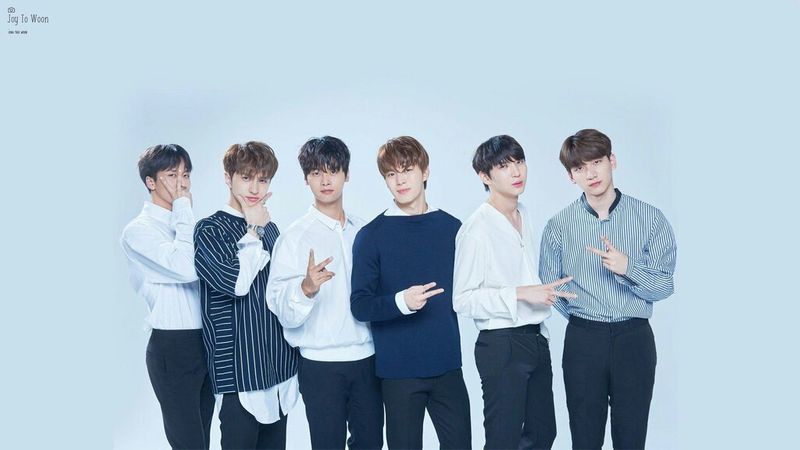