Could Jae Be Coming Back To DAY6? It’s Possible Could Jae (also known as eaJ) be returning to DAY6? Some think so after recent social media updates…

On January 1, 2022, at 12 AM KST, Jae announced that he would be taking a hiatus from the band in a now-deleted post on Twitter. This also apparently meant that he would officially be leaving JYP Entertainment after months of MyDays’ (fans of DAY6) speculating that he already had.

I am sincerely grateful for everyone who has been with DAY6 and me. For the past six years, I have had a very happy time and made memories that will last forever with me. I have had a lot of thoughts and ideas, and put in a lot of work, but I am still lacking in many ways, so I can’t stay where I am right now.

After discussing with JYP, I am sorry to tell you that we have made the decision for me to take a break from DAY6’s activities for the time being. I will cherish the memories, from the sweat and journeys together to the crying and rejoice that we felt for the past six years. and will return more improved. This has been DAY6’s Jae.

Half a day later, JYP Entertainment shared a contradicting statement. It said that Jae’s contract with the agency had officially been terminated as of December 31, 2021, and that he is no longer a part of DAY6.

Hello, this is JYP Entertainment.

First of all, we would like to apologize to My Days who have been nothing but completely supportive for DAY6. We are sorry for the sudden, shocking news.

As of December 31, 2021, Jae’s contract with the agency has expired. For personal reasons, he will no longer be a part of the team DAY6. We inform you that we reached this conclusion after through discussion and that we respect Jae’s decision to terminate the contract.

While our relationship with Jae has come to an end, we will always support him in his endeavors and wish him the best on this new adventure he has set on.

Additionally, JYP Entertainment will continue to try its best in managing DAY6’s  future activities. We thank you, My Days, for the undivided love and support.

There have been many mixed messages ever since. Despite JYP Entertainment’s statement, Jae reassured fans that there would be an OT5 comeback one day.

It’s going to take a little bit of time for the boys to come back and be ready full circle because they’re on military duty, right? So once everyone’s back, we’ll probably sit down, have another discussion, because we already talked about it. I think we’re good. You’re just going to have to trust me. Or if you don’t trust me, trust the boys. That’s all there is to it. So there will be group activities as a whole. In my mind right now, I say yes. I would be very surprised if there came a reality in the future where we did not participate again as DAY6. I don’t know about the name or how that situation’s going to go, but the five of us will most likely be on a stage again.

Yet, since Jae’s contract with JYP Entertainment expired and the company announced his departure, he was removed from many group photos. 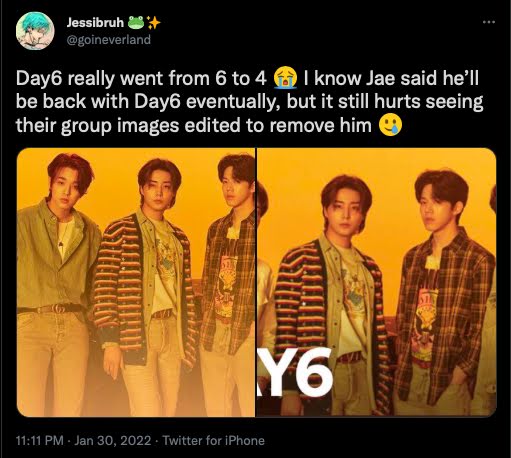 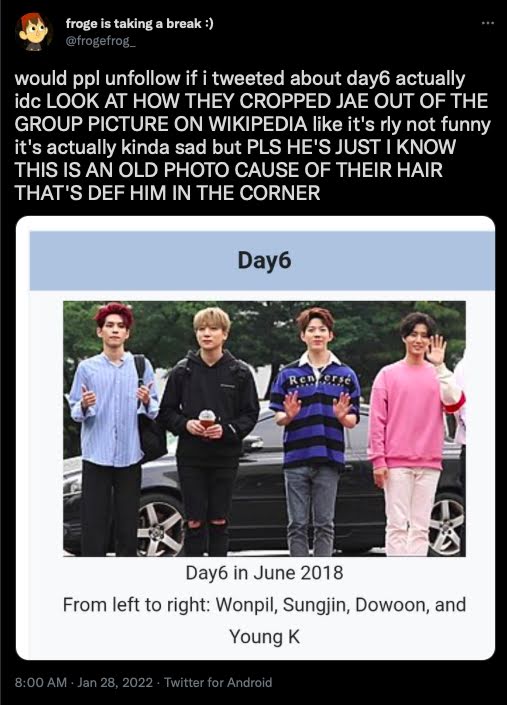 While the remaining members have released music both as solo artists and sub-units, they all have enlisted in the Korean military to fulfill their mandatory duty around the same time so they could regroup sooner rather than later. Either way, Jae wouldn’t have had to serve since he is American.

While the DAY6 members all renewed their contracts with JYP Entertainment except for Jae, some still suspected we could one day have an OT5 comeback eventually. Considering other groups have been able to continue even with members in different companies (Girls’ Generation, MONSTA X, MAMAMOO, GOT7, and 2PM, to name a few), it’s possible.

We have renewed contracts with all of the DAY6 members including Sungjin, Young K, Wonpil, and Dowoon. DAY6, who is a group with music symbolism, and JYP, who has had extensive experience in band management, want to continue a meaningful partnership based on a strong relationship of trust. We plan to become a strong support system for DAY6’s future and will spare no effort in providing the support they need.

Now, MyDays (DAY6 fans) are even more hopeful that Jae might still be part of DAY6 with recent updates from the band’s social media updates…

Moonrise is DAY6’s second studio album, released on December 6, 2017. So, it’s not a comeback, but it is a new product release, and MyDays couldn’t help but notice that all five members were featured in the photos. Members are almost always removed even if they were involved in creating an album after they departed from their group (a recent example would be MONSTA X’s Wonho). So, this is a big deal, and it has a lot of MyDays hopeful for Jae’s return. 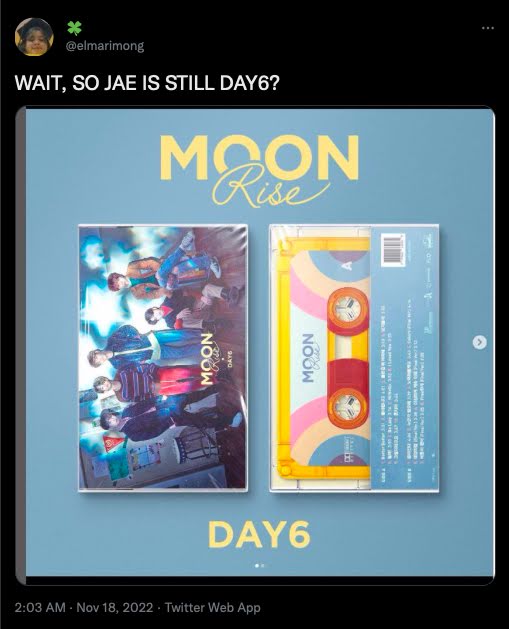 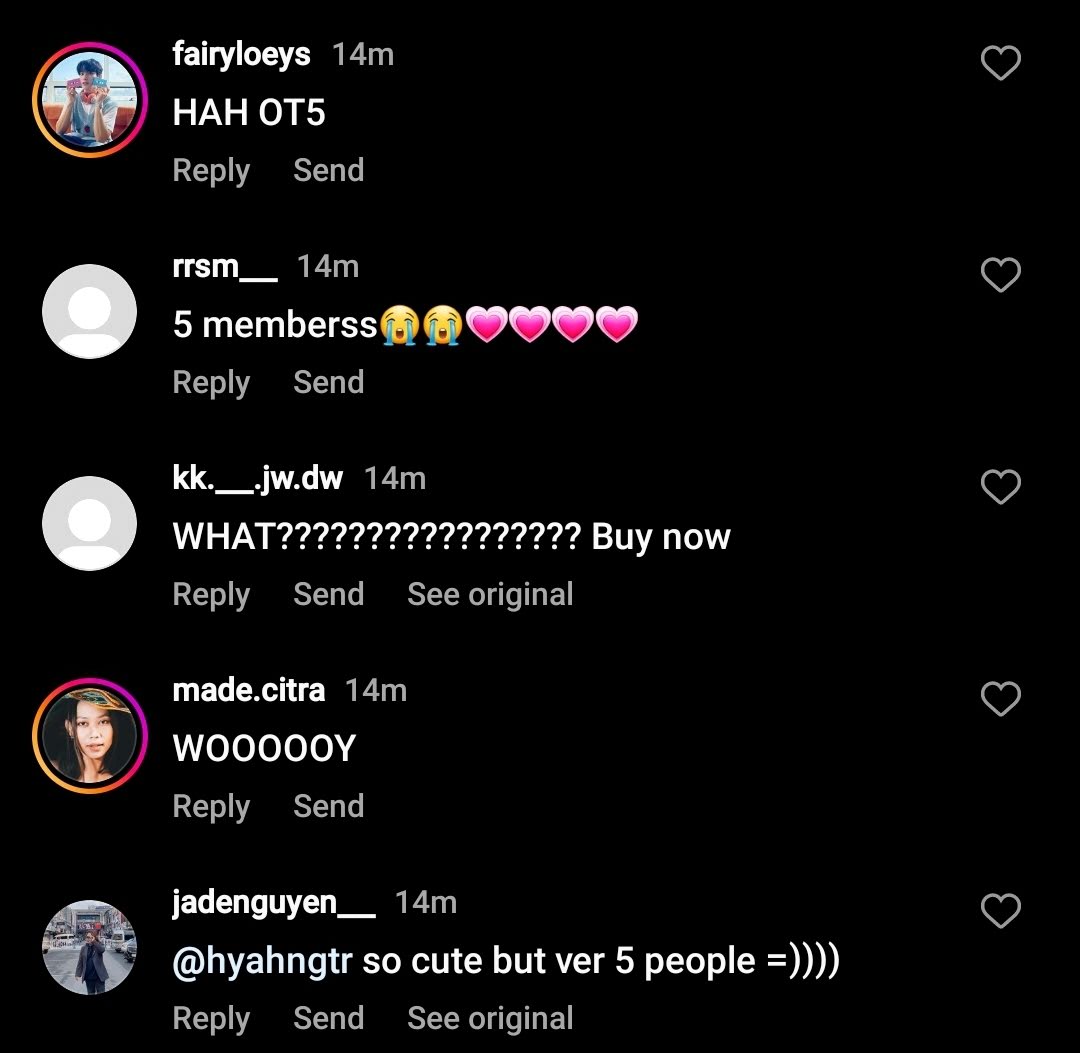 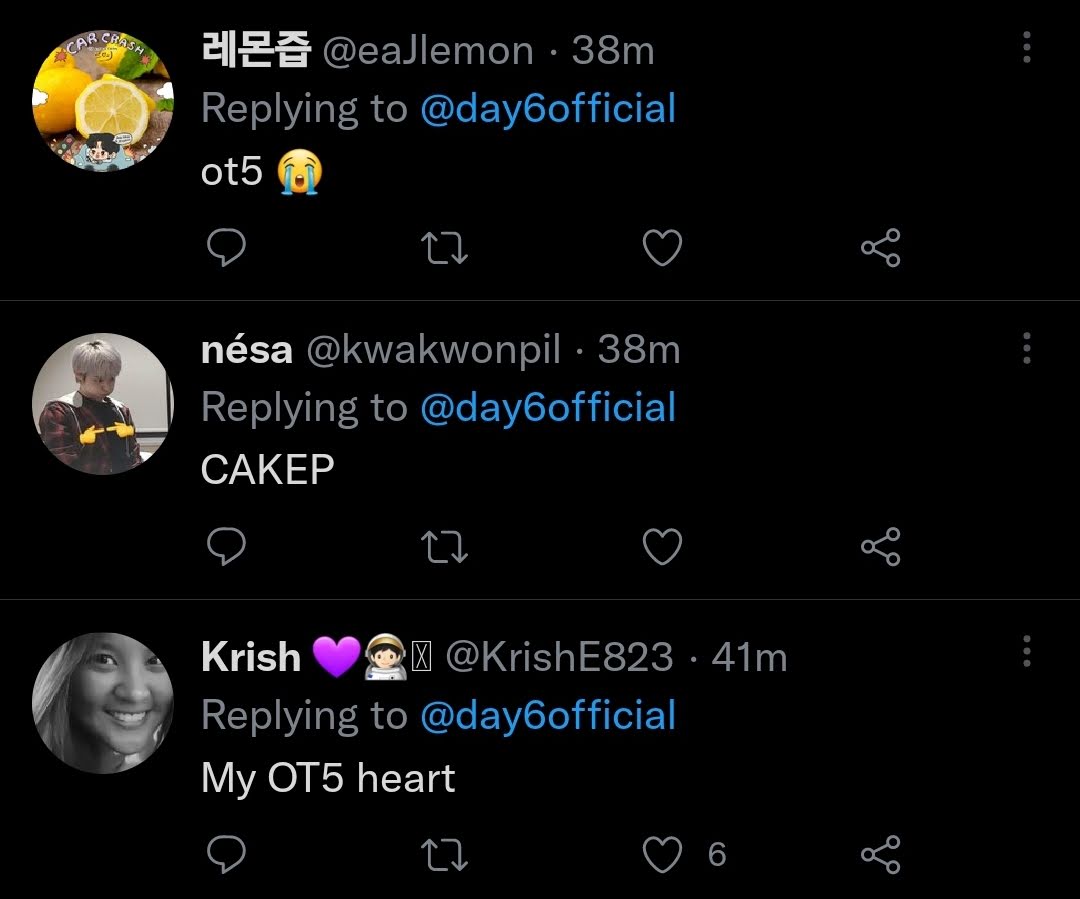 Jae moved back to the U.S. after his contract with JYP Entertainment ended, and he has been working on his solo music as eaJ. Still, MyDays have been suspecting that we could get an OT5 DAY6 comeback in the near future. Read more below.

MyDays Are Manifesting An OT5 DAY6 Comeback At Coachella